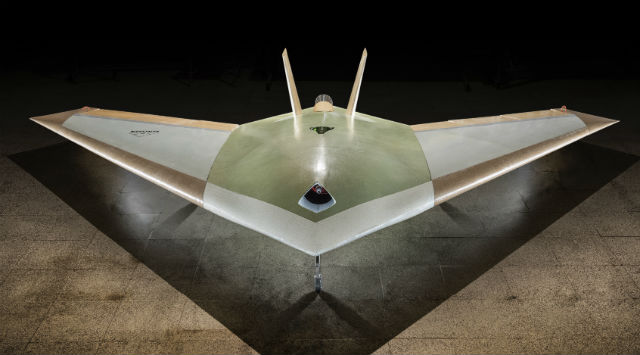 Dubbed Magma, the sub-scale demonstrator has so far been flown with traditional controls installed on the wing. However, BAE says further flights over the coming months with the jet-powered type will "demonstrate the novel flight control technologies, with the ultimate aim of flying the aircraft without any moving control surfaces or fins".

To achieve this, BAE's concept will use what it describes as a "unique blown-air system" to manoeuvre the aircraft. One part of this approach is to draw air from the engine, before blowing it supersonically through narrow slats in the trailing edge of the wing to provide control, while the other is to employ "fluidic thrust vectoring". The UK airframer says the latter method will employ blown air "to deflect the exhaust, allowing for the direction of the aircraft to be changed". 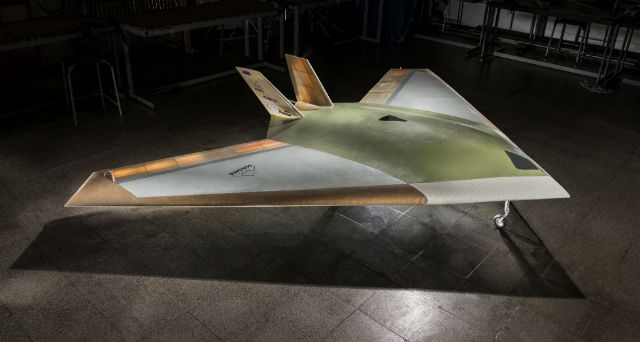 BAE believes the technologies being trialled with Magma should reduce weight and maintenance costs, and enable the design of "lighter, stealthier, faster and more efficient military and civil aircraft in the future".

BAE's experimentation with advanced UAVs dates back to the start of this century, with previous demonstrators having included the Corax, Herti, Mantis and Raven designs, plus the Taranis unmanned combat air vehicle.