Concerns over the future of an Anglo-French project to develop an unmanned combat air vehicle (UCAV) in the wake of the UK’s decision to leave the EU are real but not insurmountable, believes one of the two companies spearheading the programme.

France’s Dassault is partnered with UK-based BAE Systems under the future combat air system (FCAS) initiative agreed by the nations' governments in 2014 and reaffirmed in March 2016 at a summit in Amiens.

During that meeting, between then UK Prime Minister David Cameron and French President François Hollande, £1.54 billion ($1.87 billion) was committed to the second stage of the project.

However, with Cameron gone and London set to trigger its exit from the EU this year, relations between the countries have worsened, leading to fears over the future of the project.

Éric Trappier, chief executive of Dassault, says that the “risk” of the project foundering due to a lack of political will “is higher than before”, but notes that it also presents an “opportunity” for both sides. 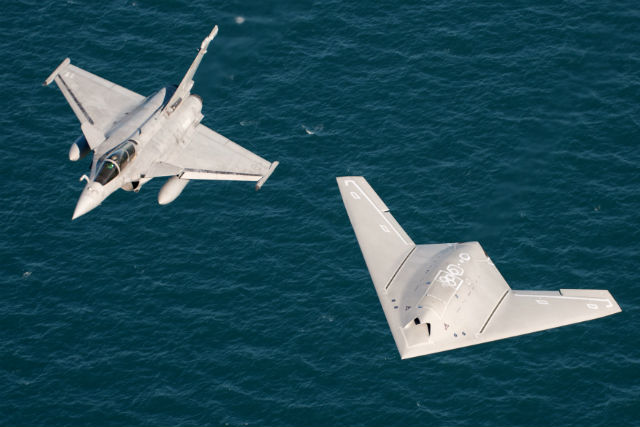 The UK can show it does not “want to be too isolated from the rest of Europe” while, for France, it offers the chance of a partnership with one of its military equals in the region.

In addition, Trappier points to the determination of the partner companies to make FCAS a success. “BAE and Dassault really want this to go ahead,” he says. “There is a wish and a will for this to happen. If industry pushes and politicians agree that it is a matter outside of Brexit concerns then it may continue.”

Trappier says the “simple and bad” alternative is that the UK abandons its co-operation with Europe and instead “they will go 100% with the US”.

France could pursue the project on its own, but this would be “more difficult” due to budgetary pressures, he says.

Under the Amiens agreement, the current study phase was due to conclude in late 2016, but Trappier says this has “been extended” in order to “have a result for the end of [this] year”. 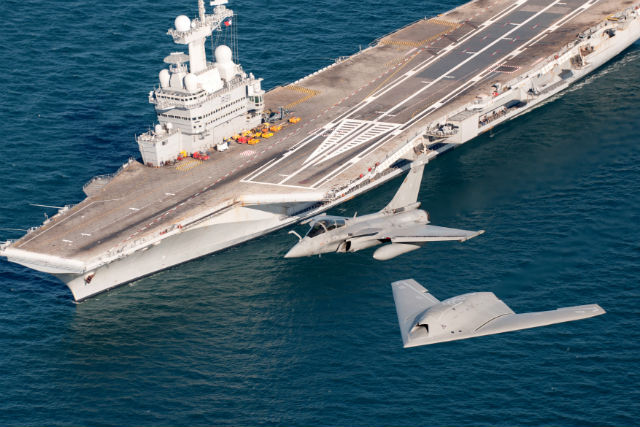 If the two governments agree, the next stage will be to launch development of full-scale prototypes, which would give the project partners the “opportunity to show what we could do together”; a first flight would take place in around 2023, he says.

Engine manufacturers Safran and Rolls-Royce and electronics suppliers Thales and Leonardo are also involved in the effort.

Trials this year, contracted by France's DGA defence procurement agency, will focus on the Neuron’s stealth efficiency “after a few years of flight time” and how it performs against modern air defence systems, says Trappier.

The test effort will only stop “when future programmes” arrive, he says, adding: “All these Neuron flights fit in to this process.”