The company marked the production start in a broadcast to a virtual audience that comprised key American and Australian stakeholders in the programme. Assembly of the aircraft kicked off at the company’s Moss Point, Mississippi factory. 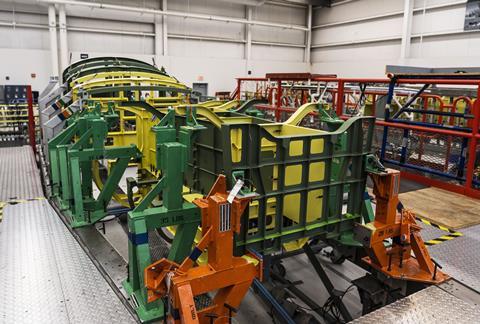 “The MQ-4C Triton will be a very important [intelligence, surveillance, and reconnaissance] capability for Australia,” says air commodore Terry van Haren, the RAAF’s air attaché to the Australian embassy.

“It is ideally suited for Australian operating conditions, given its high altitude, long endurance, and impressive sensor suite. The Royal Australian Air Force looks forward to operating the MQ-4C alongside its other ISR and response aircraft such as the [Boeing] P-8A Poseidon.”

The MQ-4C is a cooperative development programme between the RAAF and US Navy.

The RAAF plans to obtain six, and possibly seven, MQ-4Cs in the same configuration as the USN. 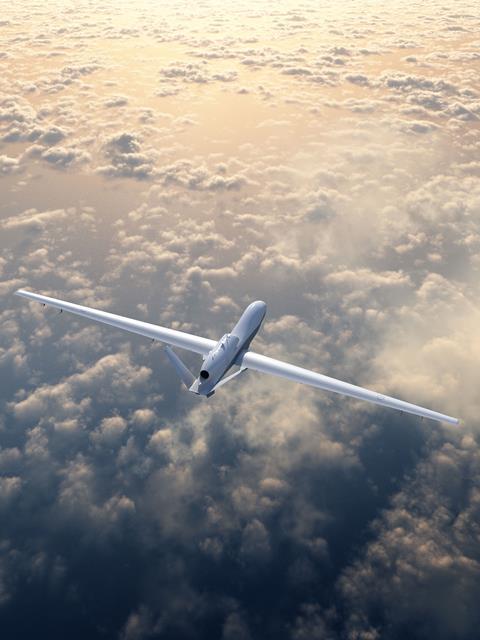 The MQ-4C Triton will be a key ISR asset for the RAAF.

This looming production gap has prompted Northrop to call on Canberra to step in and fill it, thus reducing costs and preserving production capability.