NATO has made its latest force rotation on the Baltic Air Policing (BAP) mission protecting the airspace of Estonia, Latvia and Lithuania, with Norway to lead the activity until 31 August. 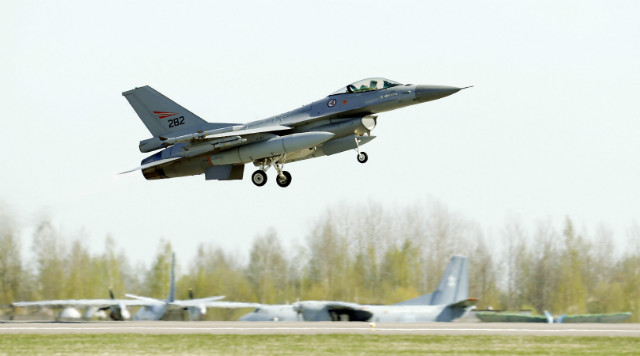 Four of the Royal Norwegian Air Force’s Lockheed Martin F-16AMs assumed lead responsibility for the mission at Šiauliai air base in Lithuania on 1 May, where they are supported by the same number of Eurofighters from the Italian air force. The latter service is continuing a deployment with the type that started at the location in January 2015. 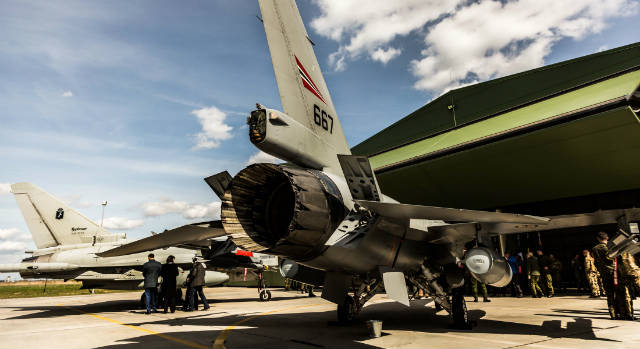 A continuing presence at Amari air base in Estonia involves the UK Royal Air Force deploying a quartet of Eurofighter Typhoons, while the Belgian air force has positioned four of its F-16s at Malbork in Poland.

NATO says it last year scrambled fighters “more than 150 times in response to Russian air activity over the Baltics; four times more than in 2013”. The alliance has provided air policing cover for the three Baltic states since they joined the organisation in 2004.