The Association of Southeast Asian Nations (ASEAN) and the European Union (EU) have concluded negotiations on a bilateral air transport agreement that will allow for unlimited flying between the two regions.

The ASEAN-EU Comprehensive Air Transport Agreement (AE CATA) is the world’s first such agreement between two blocs. The EU and ASEAN represent 37 nations between them.

The two blocs hope that the agreement will help rebuild air links that have been decimated by the Covid-19 pandemic.

ASEAN secretary general H.E. Dato Lim Jock Hoi said: “The AE CATA would significantly strengthen air connectivity between ASEAN and Europe and bring both regions even closer together. This would allow them to reap further economic benefits.”

Adina Valean, European Commissioner for Transport, says of the agreement that: “It provides essential guarantees of fair competition for our European airlines and industry, while strengthening reciprocal prospects for trade and investment in some of the world’s most dynamic markets. Importantly, this new agreement also provides us with a solid platform to continue promoting the high standards on safety, security, air traffic management, environment and social matters going forward.”

The agreement will now be submitted for legal scrubbing, with the signature to come at a later date, the two sides say. 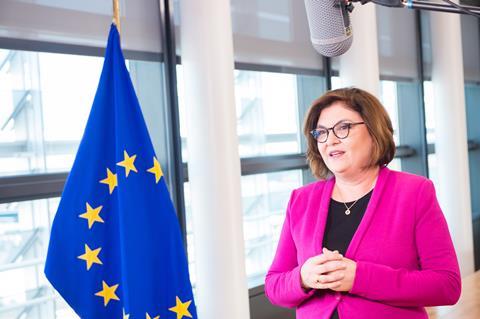