Gulf Air will serve its third airport in the United Arab Emirates from 3 October, when it commences flights to Ras Al Khaimah International airport.

The carrier says it hopes to operate year-round service to Ras Al Khaimah, facilitating connections to regional and international destinations through its Bahrain hub, with its initial operations being twice-weekly. 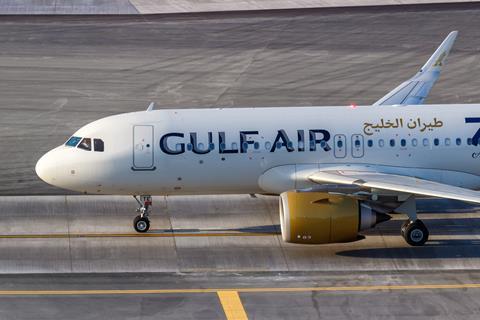 Like Gulf Air, IndiGo already serves Abu Dhabi and Dubai, but it also operates to Sharjah.

In its announcement of the route, Gulf Air notes that Ras Al Khaimah’s tourism development authority is aiming to open up the emirate to a larger number of international visitors.

In October 2019, Indian operator SpiceJet had announced Ras Al Khaimah as its first overseas hub, commencing operations there in November 2020, but it dropped services from the airport in April this year.

Today, Cirium schedules data shows only Air Arabia – which counts the airport as one of its bases – Air India Express and Pakistan International Airlines serving Ras Al Khaimah across a total of 179 flights in August 2022, with the biggest destinations by capacity being Cairo, Peshawar and Lahore.