London Heathrow airport is to keep Terminal 4 non-operational until the end of next year as a recovery in air traffic continues to falter.

Passenger numbers fell by 88% in November at Europe’s biggest hub over the previous year as it handled just 747,000 passengers. 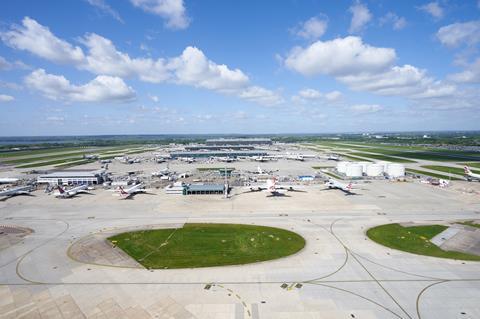 Passenger numbers over the first 11 months of the pandemic-hit year are down 71.8%

That marked a decline on the 1.24 million passengers Heathrow had in October - which was itself down 82% on the same month in 2019. National lockdown restrictions were tightened over much of the UK during November, compounding demand already hit as a result of increased travel restrictions across Europe.

”Based on current forecasts and continued decline in passengers, the decision has been taken for Terminal 4 to remain non-operational until the end of 2021,” the airport says.