Global airline association IATA has joined African airlines in urging governments to drop the travel bans implemented in response to the Omicron variant of Covid-19, citing World Health Organization advice on the issue.

According to IATA director general Willie Walsh, speaking on 8 December, the Omicron variant induced “instant amnesia” among governments regarding “the inability of travel restrictions to control its spread”.

His comments follow a similar observation by the African Airlines Association (AFRAA) on 3 December, which lamented “the unscientific, poorly targeted, knee-jerk reactions” of countries around the world in their responses to the Omicron variant.

AFRAA and IATA both highlight the fact that travel bans in response to Omicron have tended to target southern African countries where it was first identified, despite the variant already being present in the countries blocking connectivity.

As that plays out, AFRAA secretary general Abderahmane Berthe suggests governments are confusing “politics with science”. 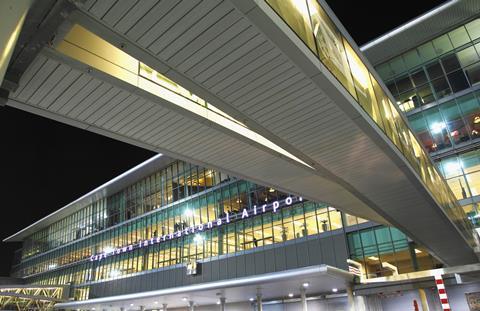 “The Omicron variant is now detected in several regions of the world, yet the travel bans seem to be targeted at Africa,” Berthe states. “This is an affront to the global efforts to find an enduring solution.

“Why target Africa when the virus is reported in other regions as well?” he continues, adding: “Any attempts to stigmatise Africa through travel bans will not work.”

Crucially, IATA says that public health bodies, including the WHO, have “advised against travel curbs to contain the spread of Omicron”.

IATA quotes the WHO’s advice on the issue: “Blanket travel bans will not prevent the international spread, and they place a heavy burden on lives and livelihoods. In addition,” the global health body says. “They can adversely impact global health efforts during a pandemic by disincentivising countries to report and share epidemiological and sequencing data.”

AFRAA further notes that “besides vaccination, there are tried and tested protocols that have proven effective in curbing the spread of Covid-19”, negating the need for travel bans.

AFRAA also criticises the “stockpiling of excess vaccines… at the expense of developing countries”.

“The developed world is yet to fully understand that Covid-19 virus does not discriminate,” it says.