NH Industries (NHI) has handed over the 200th NH90 helicopter – a TTH troop transport variant for the Belgian air component.

The aircraft was received at the service’s Beauvechain air base on 13 June. It joins two other TTHs and a pair of naval NFH helicopters – one based at Koksijde and the other retained at the Airbus Helicopters site in Marigane, France for training. In all, Brussels has ordered four of each variant.

“At the moment we are very pleased with the NH90. It has some childhood diseases, but at the user conference we are now concentrating on support and there has been a lot of progress,” Vangenechten says. "With these three TTHs we can really continue the training of our pilots in Beauvechain." 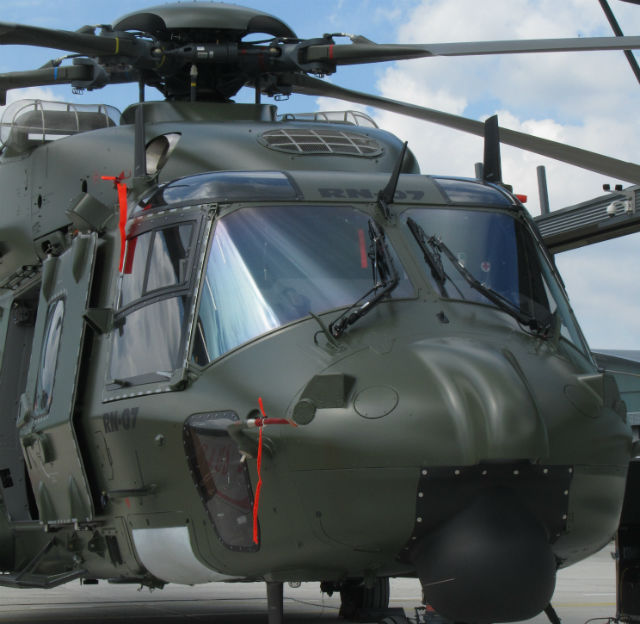 Meanwhile, NHI is still locked in negotiations with Spain as the austerity-hit nation looks to cut its original order of 45 helicopters down to 22, with the savings used to fund a support and logistics package.

Vincent Dubrule, president of NHI, says: "We are discussing [the order], there is a meeting this week in Spain. Both parties want this to be settled as soon as possible."

If an agreement can be reached quickly, Dubrule adds, Madrid could receive up to two aircraft this year. The first NH90 could be ready in a couple of months, followed by a month-long certification process, "then the third pillar is to have this agreement", he says.