Conspicuous absence was the worrying feature of the MAKS air show. Of course, no-one expected to see a delegation from Kiev filling one of the exhibit halls that line the grounds of the Ramenskoye airfield. And probably few anticipated a significant presence from Western suppliers – particularly from the US, given the economic sanctions and political tensions surrounding the ongoing conflict in Ukraine.

Such absences are common in the aerospace business. Then, as conflicts are resolved and tensions are eased, exhibitors and trade delegations return.

But something more worrisome is developing in Russia. Rather than accept the current situation as a blip in foreign relations, its industry is rapidly turning its back on Western suppliers. Politics is not the only motivation, since the devaluation of the rouble against the dollar has roughly doubled the cost of using US and European equipment. 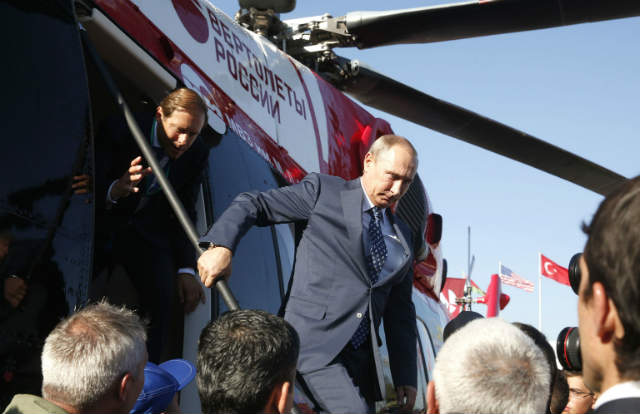 Russian industry would be foolish to retreat from Western technology. In an ideal world, Moscow’s proud aerospace sector would focus on its areas of competitive strength in combat aircraft, military transports and helicopters.

If Russia insists on preserving a commercial aircraft manufacturing industry, it simply must have access to non-Russian and non-Chinese suppliers to become – and remain – globally competitive.