OPINION: Who will lose out in NMA engine battle?

How long can a duopoly of large commercial aircraft manufacturers sustain a triopoly of engine suppliers? We may find out the answer later this year.

It all comes down to a series of decisions set to take place in Seattle. First, Boeing must decide whether or not to launch the New Mid-market Airplane (NMA) as the first clean-sheet design since the 787 go-ahead in 2003. A 2024-2025 service entry target implies a launch announcement by early next year.

Launch approval is contingent on several critical details. How much will it cost to develop and produce the NMA: a proposed successor to the 757 (below)? How much are airlines willing to pay for it? How much can Boeing sweeten the business case by vertically integrating life-limited parts with a back-end revenue play on maintenance? 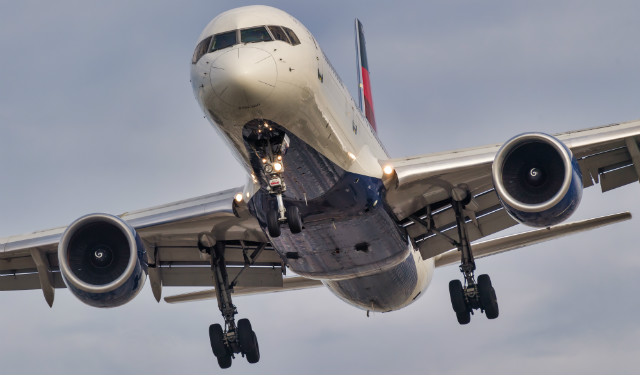 But the most consequential decision for suppliers and customers comes down to the NMA’s propulsion system. The club of Western suppliers for turbofans with more than 10,000lb-thrust (44.5kN) is among the industry’s most exclusive and enduring. For almost half a century, only three companies – GE Aviation, Pratt & Whitney and Rolls-Royce – have possessed the ability to design and manufacture large turbofans on their own.

How much longer that is sustainable is uncertain. Since Boeing’s acquisition of McDonnell Douglas in 1997, the three engine suppliers have worked for only two customers. Customers for Airbus and Boeing want multiple engine options to negotiate more competitive deals, but are not always willing to pay a premium for the privilege. In the past decade, sole-source engine selections have become the rule for Boeing narrowbodies, as well as for both Airbus and Boeing widebodies.

All of those dynamics come to a head with the engine selection for the NMA. That new family of aircraft will need an engine in the 50,000lb-thrust range: the power-class that launched the large turbofan era in the early 1970s with the GE CF6, P&W JT9D and R-R RB211. NMA fuel economy targets will make its engine the most advanced turbofan ever, with a development bill that could reach $3 billion.

Those economics will make it difficult to justify offering multiple engine options for the NMA. The lucky winner of a sole-source deal with Boeing will have an advantage, at least until Airbus selects the engine for its next clean-sheet aircraft.

When the music stops playing in this round of engine competitions, one member of the large turbofan club will not have a seat.