Andre Turcat’s career spanned the glory years of French aerospace, and as one of two senior pilots in charge of the Concorde flight test programme he played a pivotal part in its most ambitious project.

Chief test pilot of what was then Sud Aviation, Turcat was the first person to fly Concorde, piloting the prototype from Toulouse on 2 March 1969 on a 27min flight. Along with his UK counterpart Brian Trubshaw, he helped steer the supersonic airliner to certification, retiring from Aerospatiale aged 55 in the same year as Concorde entered service, 1976. 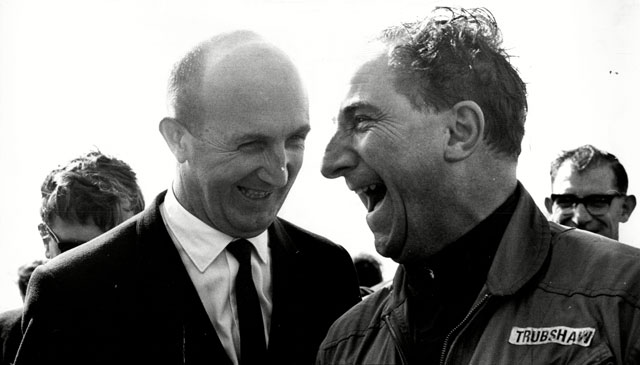 Born in 1921 in Marseille, Turcat began his aviation career in the air force, serving in the Indochina war and later training as a test pilot at the prestigious EPNER school. Leaving the military, he joined the state-owned Sud Aviation and his credentials as a test pilot made him the clear choice to fill that role on the new Concorde programme in 1964.

Writing exclusively in Flight International in 2003, the year Concorde was retired, Turcat recalled the period running up to roll-out:

“The Concorde prototype was assembled in an isolated hangar in Toulouse. Imprisoned like a dove in a net of scaffolding, gang-planks and ladders, we pilots looked down questioningly on the long body and the huge wings and wondered: would we really be able to make this creature fly? And then it was painted white, ready for show even if missing some of its nerves and muscles.” 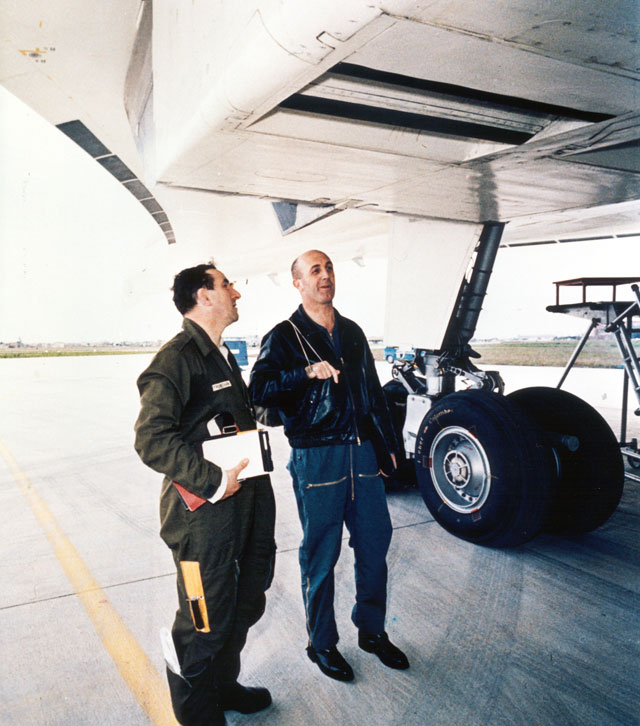 He went on: “The big bosses arrived with ministers for the roll-out on 11 December 1967. It slowly appeared, freed for the first time from all its scaffolding. We all held our emotions in check, particularly Brian Trubshaw, my cross-Channel counterpart, and myself, thinking of the millions of hours of work which we were going to have to undertake.”

Turcat – who was always embarrassed by the attention he got as the first Concorde pilot, believing this took the spotlight away from the thousands of others behind the scenes who played equally vital roles – was exceptionally proud of the aircraft and the team behind it from senior management down. However, he acknowledged that not everything had been run perfectly during the run-up to first flight.

“Sadly, the lack of thought and industrial organisation between the French and British aircraft manufacturers when the 1962 inter-governmental agreement was signed, in my view lost us three years in getting the aircraft into operation,” he wrote in 2003.

He also admitted possible failings on his own part. 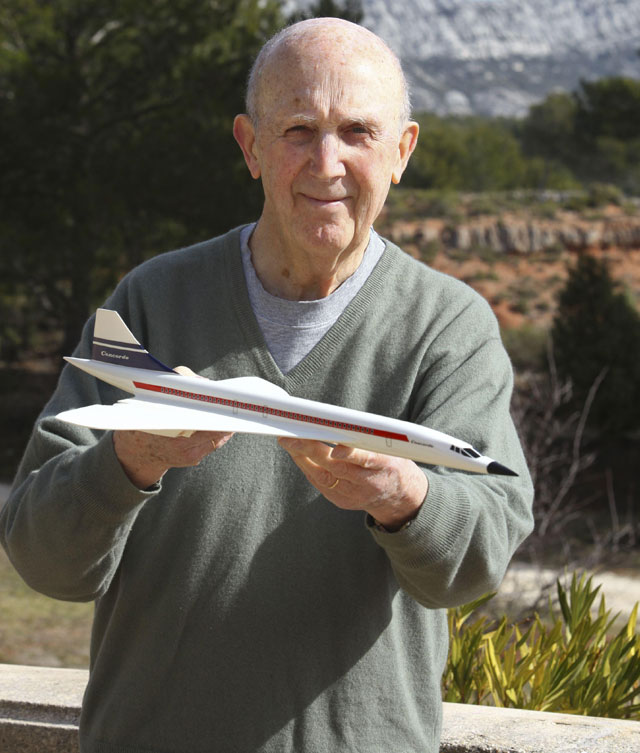 In retirement, Turcat remained passionate about the Anglo/French supersonic transport

“I admit that in the name of safety, I did perhaps make too many demands, thereby increasing certain costs,” he said. “With hindsight, I’m not sure that I was right. But everything went well and that was what we were responsible for, conscious that an accident or serious incident would compromise the programme.”

He went on: “Readers can imagine the professional worries and joys we had with such responsibilities: participating in the conception of this edifice of systems; thinking about all possible failures to counter them in time; conceiving of each command, each control instrument; working in a space ever too small; requesting modifications from the simulator in which we spent over 1,000 hours before the first flight.”

After retirement, Turcat dabbled in politics, serving as deputy mayor of Toulouse and later as a Euro MP. He strongly supported Concorde’s return to service after the fatal crash near Paris Charles de Gaulle in 2000, when 113 people were killed.

He died at his home in Aix-en-Provence in southern France on 4 January, aged 94.