MBDA has performed a test campaign involving a longer-range and increased accuracy version of its Brimstone air-to-surface missile, culminating with a complex firing against a fast-moving land vehicle.

Dubbed Brimstone 2, the enhanced weapon offers a “more than 200% increase” in maximum range, and the same enhancement to its performance during off-boresight launch, against a dual-mode seeker-equipped version already in operational use, says MBDA. The latter is the UK Royal Air Force’s preferred weapon when performing low collateral damage strikes in Afghanistan, where it is carried by Panavia Tornado GR4s operating from Kandahar airfield.

Conducted at a US test location in early October, the five-release campaign involved telemetry-equipped weapons, and completed the guidance and seeker test element of the Brimstone 2 programme, the company says. The unarmed rounds were released from various launch conditions, it adds, “including long range and high off-boresight, and against targets transiting representative cluttered road environments”.

In each instance, the missile’s guidance system acquired its intended target from laser returns, before using its millimetre-wave radar “to ensure no escape and a direct hit”. 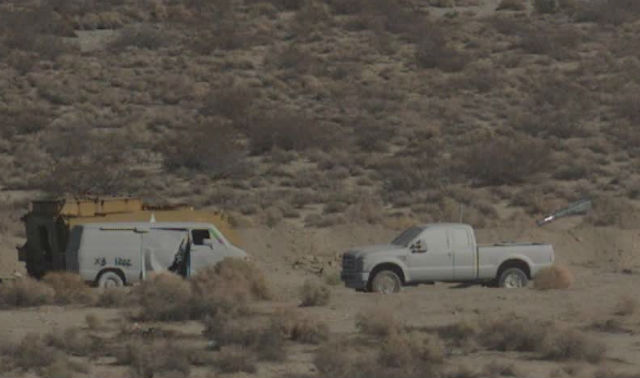 One image released from the activity shows a test weapon about to impact a truck moving at a speed of 70mph (110km/h), and within just feet of other vehicles. This was intended to help assess the Brimstone 2’s ability to hit its intended target in a cluttered environment. 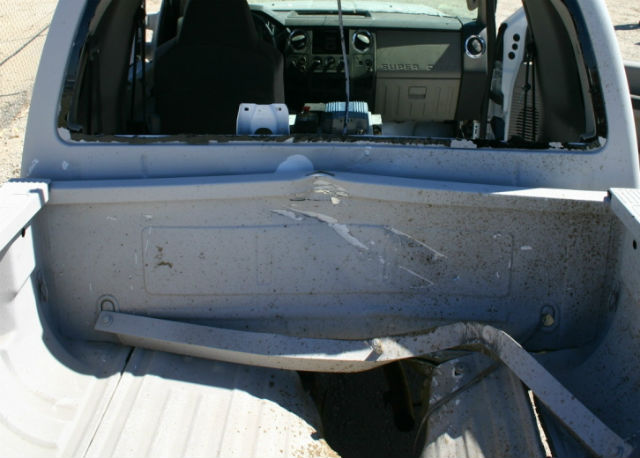 “These capabilities to now engage targets at longer ranges, higher altitudes, and at high off-boresight angles, even with high platform bank angles, ensure optimum flexibility and survivability for the platform, whilst minimising the process and time to engage time-sensitive targets,” says MBDA.

The European guided weapons company has previously described Brimstone 2 as incorporating an improved seeker, updated explosive components and an insensitive munition-compliant warhead and rocket motor. Service introduction is likely to occur around early 2015.