The first two Lockheed Martin F-35Is for the Israeli air force landed on at Nevatim air force base on 12 December, delivered on schedule despite temporary delays caused by the weather.

The take-off from Italy, the last stop for the pair’s five-day transfer flight from the US, was postponed by some 6h because of heavy fog, but still arrived in the country on time.

Israel defence force chief of staff Gadi Aeizenkot, the chief of the air force, Amir Eshel, and US defence secretary Ashton Carter were also in attendance. 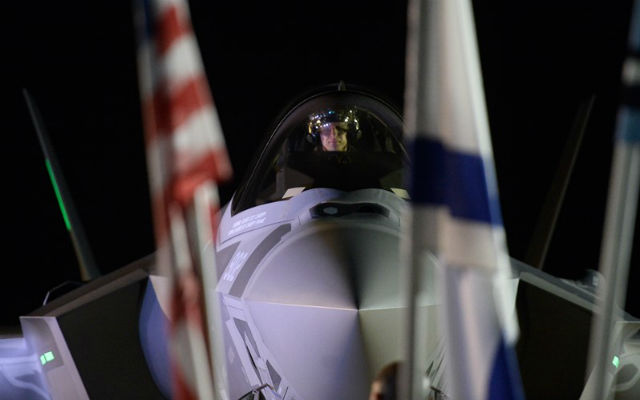 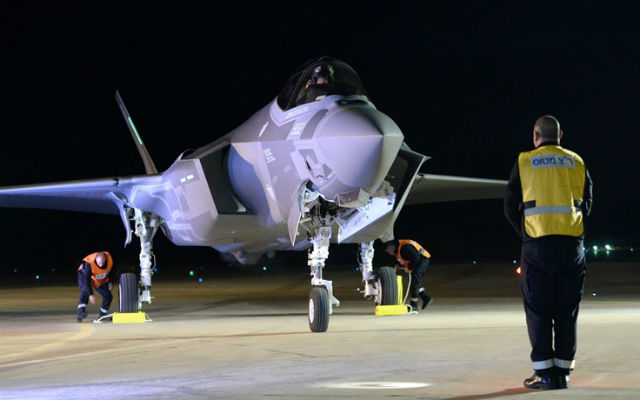 The total number of F-35Is requested for Tel Aviv is now 50, following an Israeli cabinet meeting on 27 November that approved the purchase of a further 17.

Another six will be delivered in 2017, but the delivery dates for the additional 17 have not yet been released.

The delivery comes days after Israeli air force pilots and technicians returned from training in the US.

According to the air force, each of the pilots performed 32 simulator missions while there, but did not actually fly the aircraft. As training continues, US instructors will assist in the first airborne sorties carried out by Israeli personnel.