Modified by Dassault and Thales at Istres air base, the programme’s lead aircraft were formally accepted on 25 March. Originally flown in the T/TH configuration for India, the pair – a single-seat fighter KF107 and a two-seat trainer KT201 – are now redesignated as I/TI models, respectively. 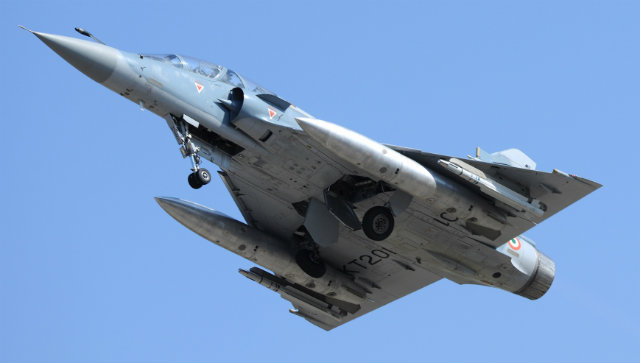 Key elements of the upgrade include a Thales RDY fire-control radar and new glass cockpit avionics equipment, as well as the integration of MBDA’s Mica short-/beyond-visual-range air-to-air missile. Images released by Dassault show two of the weapons being carried by each upgraded aircraft. 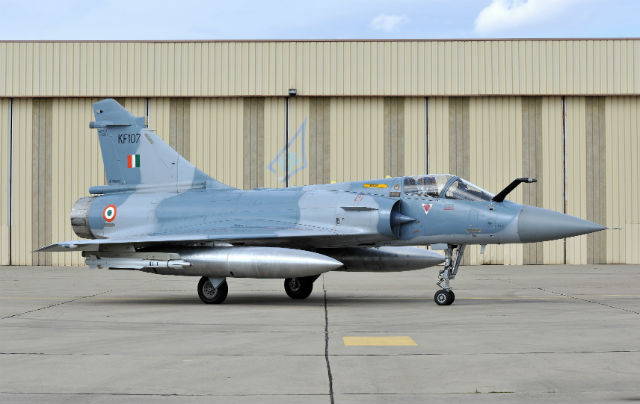 Describing the Rafale as “the next logical step” for the Indian air force, Trappier says “exclusive negotiation is ongoing”.

Noting that HAL and other local companies will be involved in development and manufacturing activities under the “Make in India” procurement policy, he says: “The Rafale will fulfil all of the operational requirements of the Indian air force and the industrial requirements of India’s economic policy – as the Mirage 2000 continues to do.”

The Rafale team was selected for the MMRCA programme in January 2012, following a competition also involving the Eurofighter Typhoon.