The Indian air force recently conducted the second launch of the Mach 2.8 Brahmos cruise missile from a Sukhoi Su-30MKI fighter, and the country's weapons developers have also tested a new 500kg guided bomb.

India’s defence ministry says the 22 May Brahmos launch went well and the aircraft scored a direct hit on a land target.

The launch came exactly 18 months after the first launch, also from an Su-30MKI, on 22 November 2017. The work was supported by the Indian Navy, which provided ships to monitor the weapon's flight and ensure range safety. 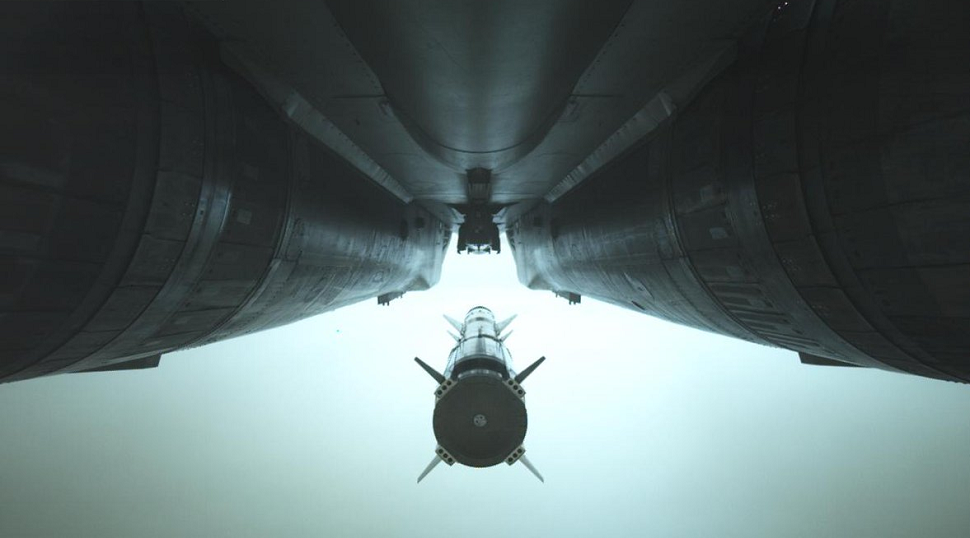 The Brahmos missile detaches from the Su-30MKI's centreline

“The integration of the weapon on the aircraft was a very complex process involving mechanical, electrical and software modifications on the aircraft,” says the ministry.

“The IAF has been involved in the activity from its inception. The software development of the aircraft was undertaken by the IAF engineers while [Hindustan Aeronautics] carried out mechanical and electrical modifications on the aircraft.”

The ministry hailed the integration of the weapon – a product of an Indian-Russian joint venture - on the Su-30MKI as a testament to India’s ability to undertake complex projects.

The air-launched version of the Brahmos weighs 2.3 tonnes - lighter than the ship and land-based variants - and has a range of 161nm (300km). The SU-30MKI can carry a single weapon on its centreline station. The air-launched Brahmos has larger tail fins to ensure aerodynamic stability during separation. 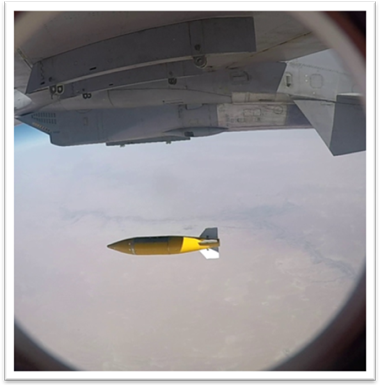 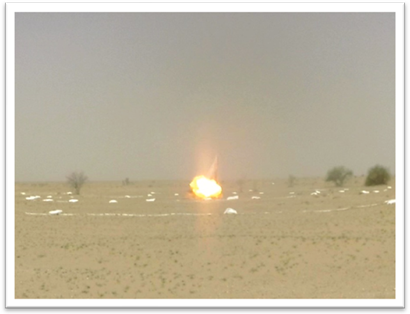 The DRDO guided bomb was dropped by an Su-30MKI

Separately, India’s Defence Research and Development Organisation (DRDO) conducted a successful test of a new 500kg guided bomb at the Pokhran range in Rajasthan. The weapon was dropped from an Su-30MKI and hit the target.

“All the mission objectives have been met. The weapon system is capable of carrying different warheads,” adds the ministry.