Afghanistan has bolstered to a dozen its in-country fleet of Embraer/Sierra Nevada A-29 Super Tucano light-attack aircraft, with the arrival of its latest four examples in Kabul. 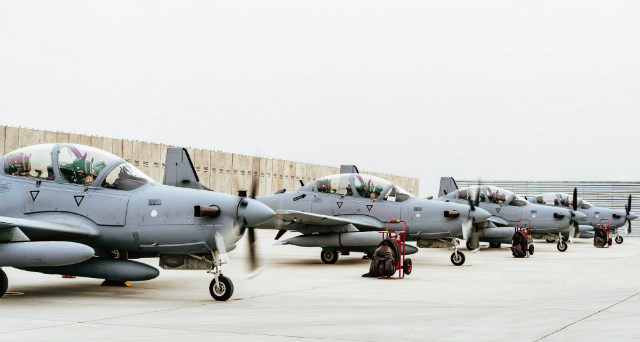 Flown from the US Air Force’s Moody AFB in Georgia, the A-29s arrived in Afghanistan on 20 March. They will undergo “a brief reconfiguration, after which they will be ready for combat operations in the 2017 fighting season”, according to the USAF. Their arrival takes to 12 the number of A-29s now in the country, with seven more continuing to support pilot and maintainer training activities in the USA. 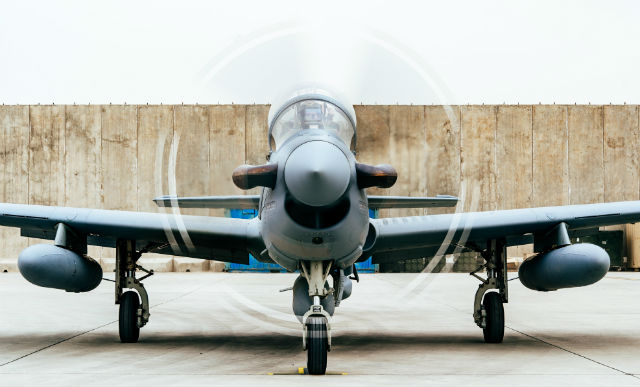 Brig Gen David Hicks, commander of the service’s Kabul-based 438th Air Expeditionary Wing, says the Afghan air force’s pilots are “continually gaining proficiency in the A-29” and that the growing fleet is “capable of providing air attack anywhere in the country”.

Meanwhile, the first of an eventual 12 Lebanese A-29 pilots has made his first training flight in the aircraft at Moody AFB. Conducted on 22 March, the milestone sortie was part of an instructional programme which the USAF says emulates the one provided for the Afghan air force. 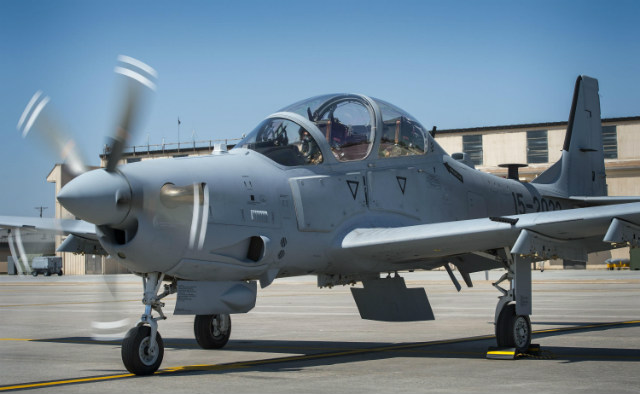 The activity will also deliver training for about 20 maintainers and is intended to enable Lebanon to stand up its own squadron, with the country acquiring six Super Tucanos.

“The ultimate goal is for them to fight Isis on their eastern border,” says Lt Col Ryan Hill, commander of the USAF’s 81st Fighter Sqn at Moody AFB.