Leonardo has continued development work on the attack variant of its M-346 trainer, performing a successful test firing of a Raytheon AIM-9L Sidewinder air-to-air missile from the platform.

Conducted at Italy's Salto del Quirra test range off the coast of Sardinia, the firing validates the safe separation of the munition from the aircraft. 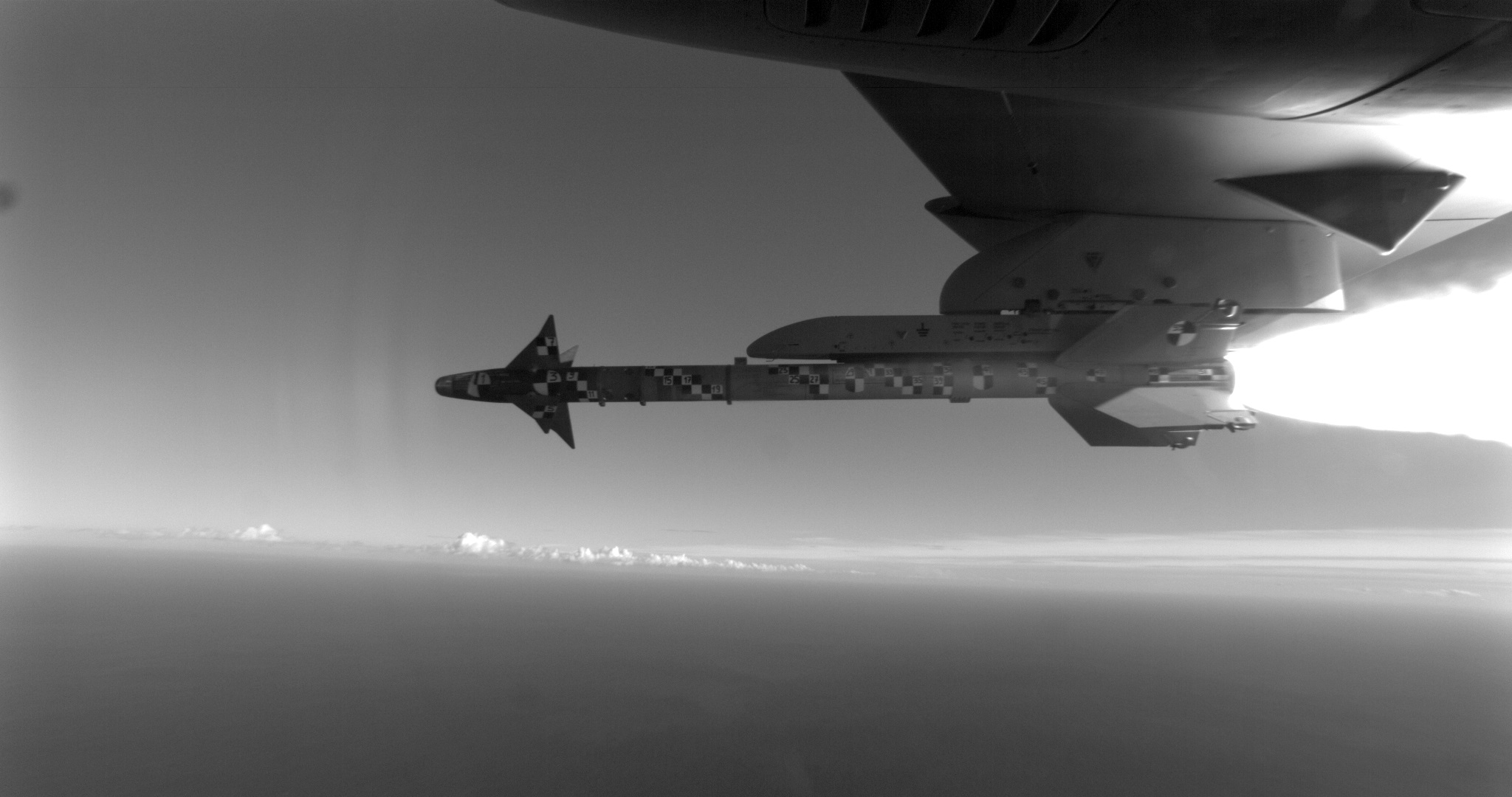 Leonardo says that an initial analysis of the flight-test data shows all systems performed as predicted.

Fired from an underwing pylon, the missile was released at an altitude of 5,000ft and a speed of Mach 0.8. 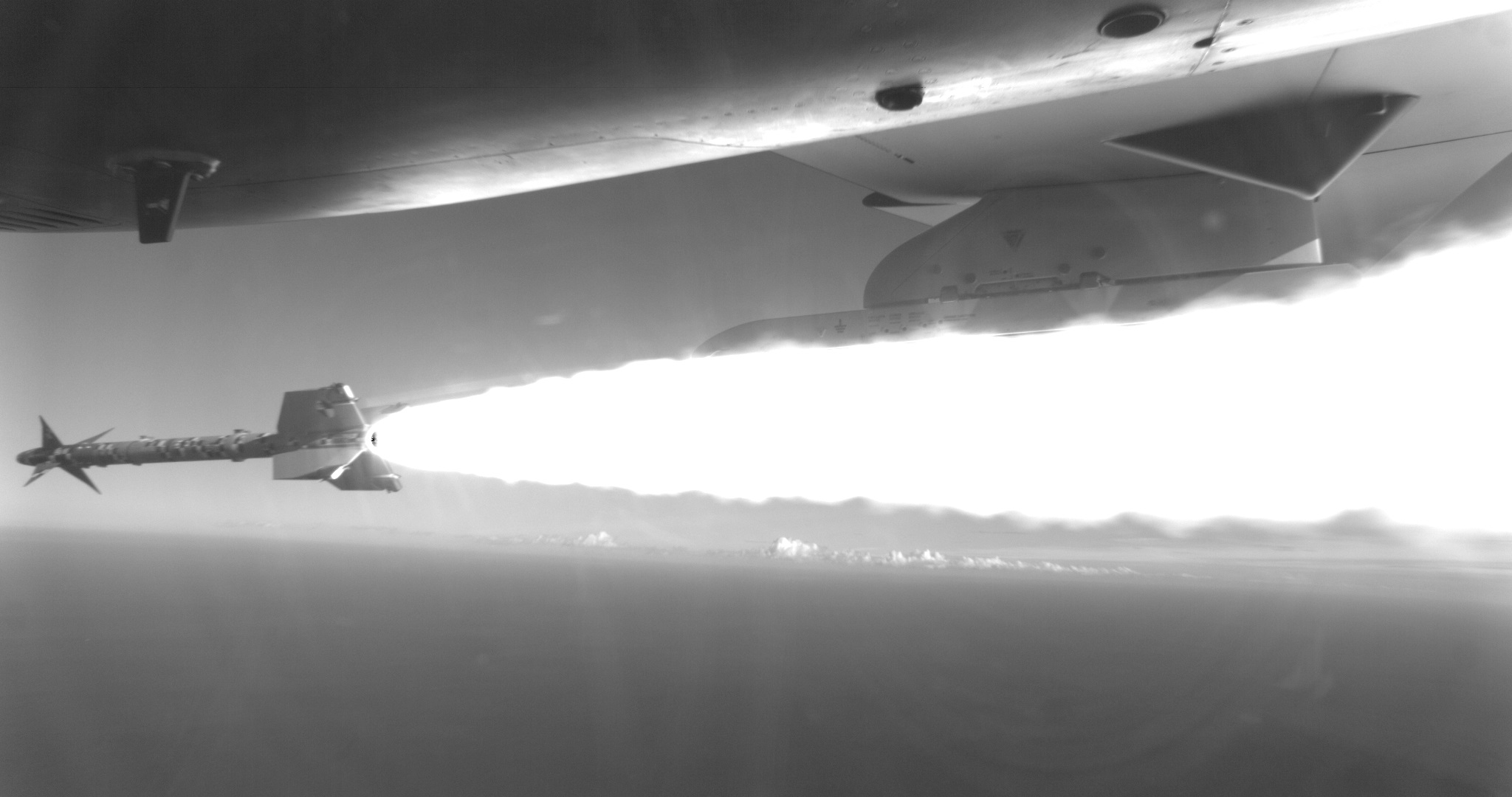 The latest round of testing adds to previous qualification efforts for other weapons, such as guided bombs and a gun pod, on the M-346.