Australia says it has deployed over 400 precision weapons in combat operations against Islamic State (IS) militants in support of the Iraqi military.

The weapons have been delivered from two Royal Australian Air Force types, the Boeing F/A-18A Hornet and F/A-1F Super Hornet, says Australia’s Departent of Defence in a statement. 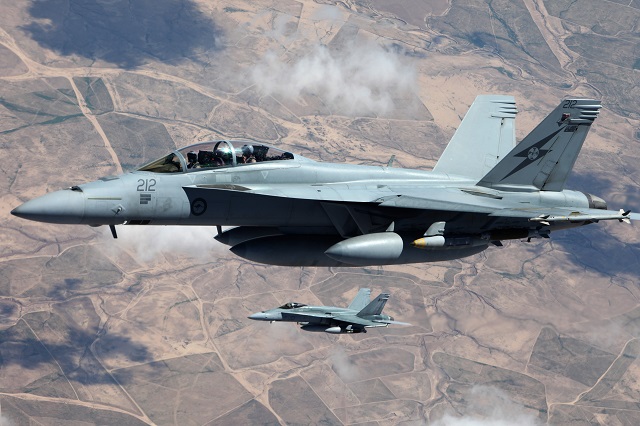 All images Australian Department of Defence

The E-7A has flown 100 operational sorties, and the KC-30A have delivered 25 million pounds of fuel to Australian and coalition aircraft.

“To provide some perspective to the enormity of the fuel volume that the KC-30A has offloaded, 25 million pounds equates to some 14 million litres of fuel,” says RAAF commander air marshall Geoff Brown. 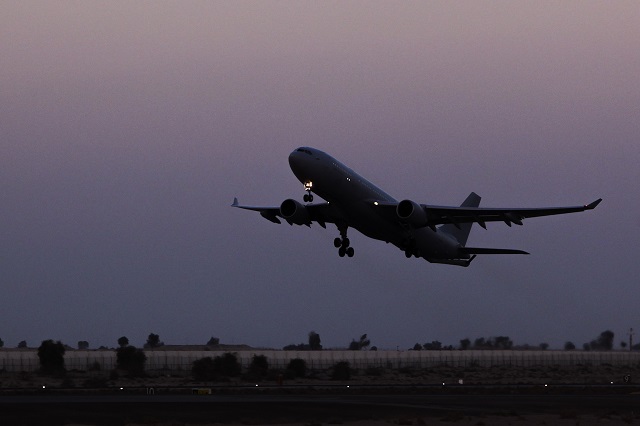 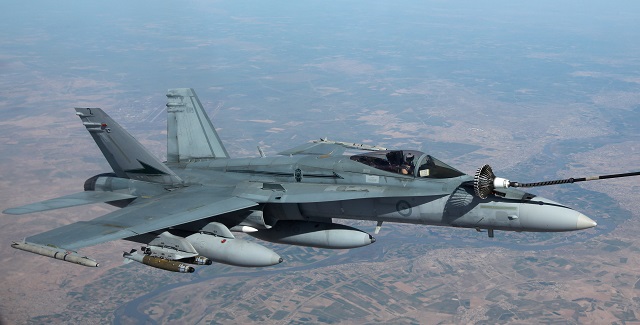 “That is a complete refuel for more than 1500 F/A-18A Hornets, achieved over Iraq by a single RAAF KC-30A aircraft.”

Canberra is part of an international coalition that has sent airborne assets to battle IS.