Russia's United Aircraft has revealed that the new widebody aircraft it will make in conjunction with China's Comac will be called the CR 929 and feature three variants.

The -600 will have passenger capacity of 280 seats in a three class configuration with a range of 12,000km.

UAC says that the 'CR' denotes China and Russia's joint involvement in the programme. President of the Russian planemaker, Yuri Slusar, addsthat the number '9' in the designation denotes the symbol of eternity in Chinese culture 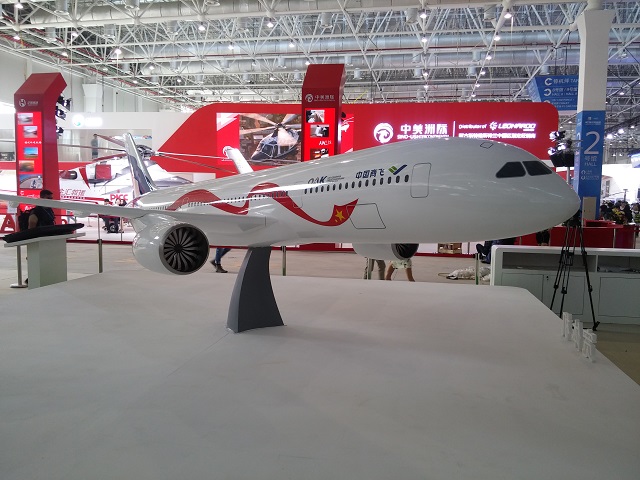 Officials from the two companies made the announcement at Comac's headquarters in Shanghai.

Chinese and Russian officials have discussed the programme for some years, and in May set up a joint venture company called China-Russia Commercial Aircraft Corporation (CRAIC) to develop the new aircraft.

CRAIC is based in Shanghai and will oversee all aspects of the programme, including technology development, manufacturing, marketing, sales, customer services, and programme management. In Moscow, UAC will host a joint design centre. 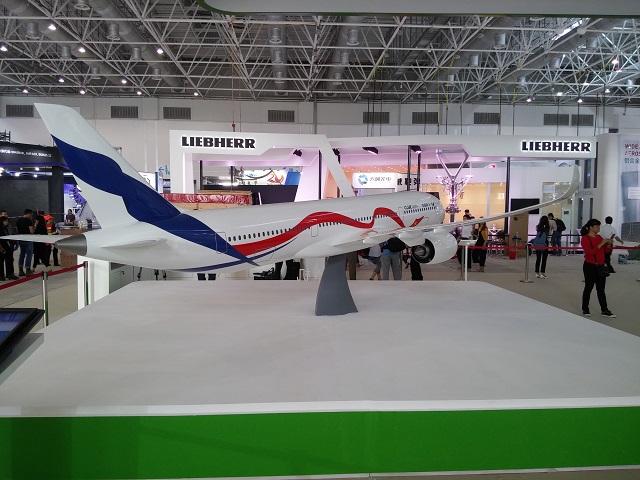 The aircraft's composite wings and empennage will be produced in Russia, while Comac will produce the fuselage and perform final assembly in Shanghai. Russia will also produce the tail section.

During a briefing at the Paris air show, UAC showed a chart indicating that approval of concept for the widebody should take place in 2017, followed by early configuration and preliminary design in 2018.

Design documentation is slated for 2021, followed by first flight in 2023, before the aircraft enters service two years later.

Initially, the aircraft will be powered by an engine from one of the major Western engine makers, such as Rolls-Royce or General Electric.

Under the proposed schedule the engine would commence testing in 2022 and secure certification in 2027.