Rolls-Royce has signed an agreement worth up to $1 billion to provide 600 AE2100 turboprops to power all variants of Lockheed Martin’s C-130J Super Hercules aircraft.

"The engine agreement will service US government and international contract requirements between 2014 and 2018," the propulsion system supplier says. Announced on 12 February, the pact also secures the AE2100 as "the engine of choice for all C-130J variants through 2025," it adds.

The new agreement marks the continuation of a long-running partnership between the companies. 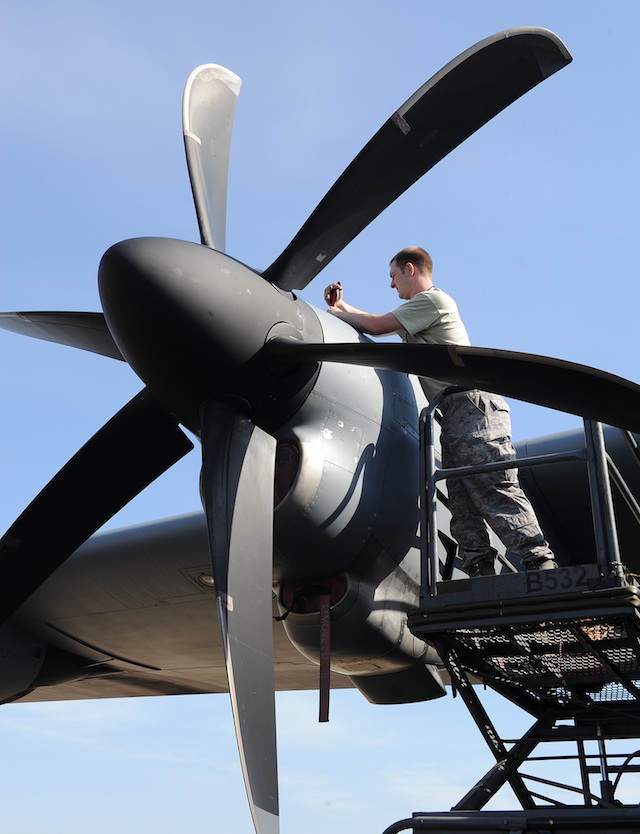 The engine manufacturer is the only powerplant supplier for the four-engined C-130 family of cargo aircraft.

Lockheed has been producing C-130Js since the early 1990s, and in early February announced it is seeking certification for a civilian version, called the LM-100J. This would also be powered by the AE2100D.

Earlier generation C-130s, which Lockheed began producing in the mid-1950s, are powered by R-R T56 turboprops. Those engines were manufactured by the Allison Engine Company, which was acquired by R-R in 1994. 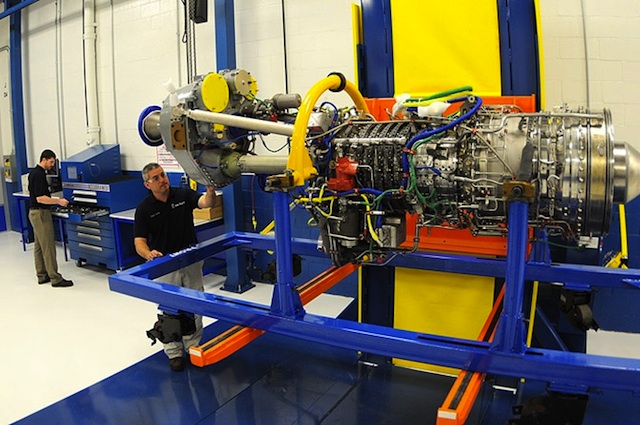