Russia's aerial campaign in Syria is being used to test weapon systems that have not previously been employed under combat conditions – including the Raduga Kh-101 air-launched cruise missile. 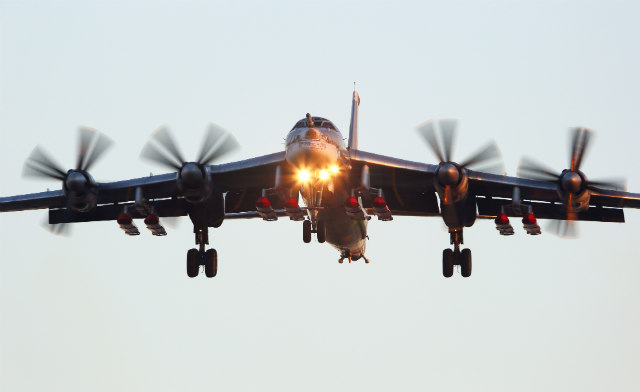 Moscow on 17 November stepped up the intensity of its activity in Syria, for the first time employing Tupolev Tu-95 and Tu-160 strategic bombers.

Israeli sources confirmed on 18 November that the strike aircraft have deployed weapons not known to have been used in combat before, including the Kh-101. Recent images taken at Moscow's Ramenskoye air base show a Tu-95 carrying eight of the weapons on external stores pylons.

The increased Russian activity against Islamic State militants follows Moscow's determination that a MetroJet-operated Airbus A321 which crashed in Egypt's Sinai province on 31 October, killing 224 passengers and crew, was brought down by a bomb.