Saab is on course to conduct the first flight of its lead Gripen E test aircraft before year-end, with the jet to be revealed at its Linköping site in Sweden on 18 May.

“Having a roll-out of a new aircraft is a dream for a CEO,” Saab chief executive Håkan Buskhe told journalists in Stockholm the day before the event. The company believes a potential market exists to produce between 400 and 450 Gripen Es over the life of the programme, he adds.

Attendees at the roll-out of test aircraft 39-8 will include senior officials from the company’s current two customer nations, Sweden and Brazil, which have respectively ordered 60 and 36 production examples, for delivery from 2019. 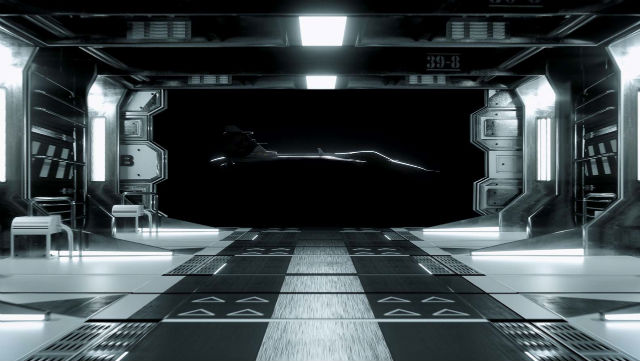 Saab launched the Gripen E project in February 2013, and says the programme is on schedule and on budget. Noting that the cost of the development activity and producing its eventual three test aircraft will be less than $2 billion, Buskhe adds: “I believe this is the best aircraft you can buy today.”