Canadian air navigation service Nav Canada reported an outage of its Notice to Air Missions (NOTAM) system on the same day a similar shutdown of the US Federal Aviation Administration’s system prompted a nationwide take-off ban.

The Canadian NOTAM system’s outage, which affected newly issued notices, occurred from 10:20 to 13:15 Eastern Time on 11 January, according to Nav Canada. Unlike the system failure in the USA, the outage did not disrupt airline schedules. 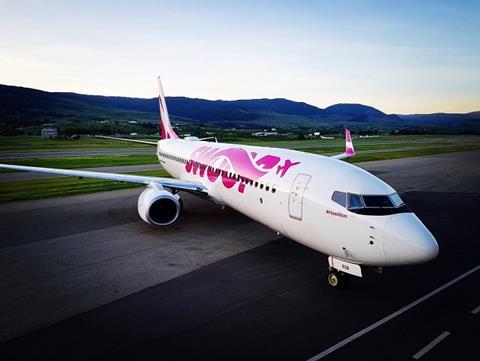 “Mitigations were in place to support continued operations,” Nav Canada tells FlightGlobal. “We are still investigating the root cause of the failure. At this time, we do not believe the cause is related to the FAA outage experienced earlier today.”

A NOTAM is a notice to flight crews containing safety information that isn’t known far enough in advance to transmit another way, according to the FAA.

The FAA temporarily halted all domestic flights on the morning of 11 January, delaying thousands of flights. Airlines began gradually resuming normal operations around 09:00 ET, though disruptions were expected throughout the day. The agency is investigating the root cause of the shutdown.