The FAA confirms it is more closely watching American due to its dispute with the TWU-IAM Association, which represents the carrier's mechanics and other ground service employees. 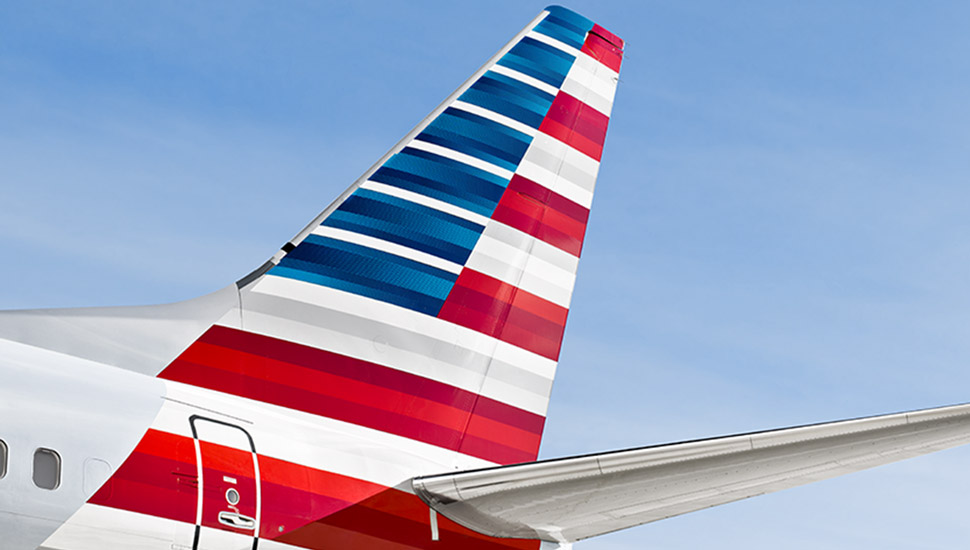 "The FAA increases its oversight anytime there is tension between labour and management," the agency tells FlightGlobal.

The FAA does not say it has assigned additional inspectors to review American and defers further comment to the carrier.

American did not respond immediately to requests for comment.

TWU-IAM says more oversight of American is needed due to a federal court order that essentially directs the unions to ensure their members achieve "productivity levels equal to" those achieved in summer 2018.

That requirement could threaten safety, the group says.

"We felt it necessary to also alert the FAA to this provision in light of your recent communication, and to request that you assign inspectors to all maintenance locations sufficient to ensure that the use of targeted productivity levels does not compromise the public safety or compliance with… regulations," says the letter.

American has been negotiating with TWU-IAM to establish a single contract for workers represented by the International Association of Machinists and Aerospace Workers (IAM) and Transport Workers Union of America (TWU).

In May, American sued the unions, claiming they directed a work slowdown that caused widespread cancellations and delays.

A judge sided with American in June, ordering the union to stop the slowdown.

"The FAA cautions that a breakdown in the relationship between American and the union raises concern about the ongoing effectiveness of the airline's safety management system," the FAA's Bahrami wrote in a 24 June letter to top American and union officials.

On 10 July the judge came down harder on the unions by ordering them to take steps to achieve the 2018 productivity benchmark.

The union says it is complying with the order.

But it also filed a motion asking the court to eliminate the productivity requirement, citing "great concern because of the potential impact on aviation safety".

The court has asked American to respond to the union's motion by 16 July.