The flying display at this year’s Singapore air show features two new aircraft as well as stalwarts from previous shows.

The Hindustan Aeronautics Tejas Light Combat Aircraft is appearing for the first time in Singapore’s skies. 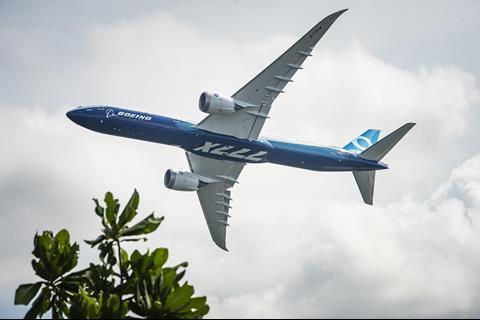 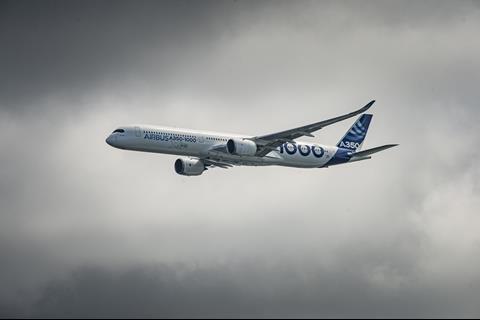 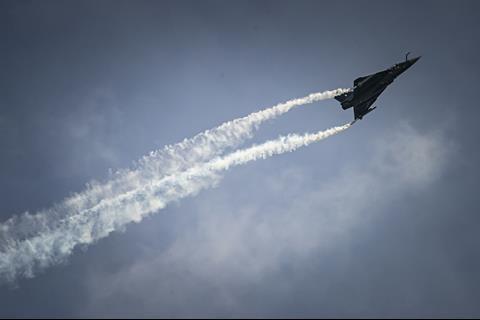 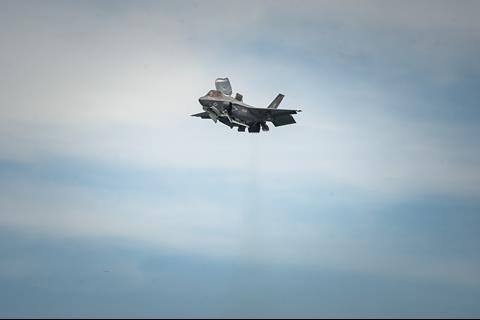 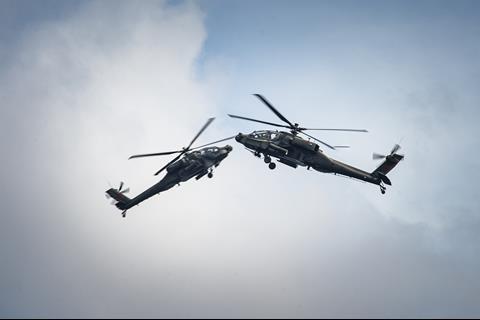 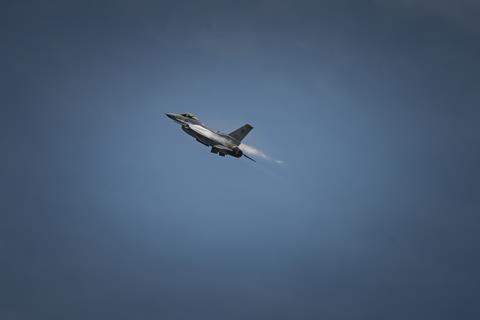 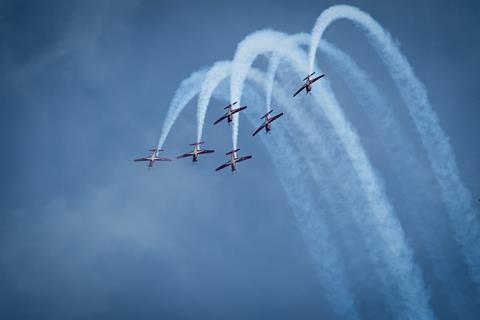 The Jupiter Display Team with the KT-1B 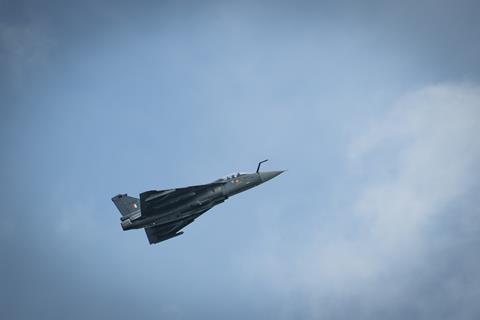 Powered by a single GE Aviation F404, the Tejas is starting to entering the Indian Air Force in significant numbers. In January 2021, New Delhi signed off on 83 MK-1A examples, following a previous order for 40 MK-1 examples.

The aircraft appearing in the show is in the Mk-1 configuration. The follow on Mk-1A will feature improved avionics and weapons.

Another newcomer to the flying display is the Boeing 777-9. Singapore Airlines is set to be Asia’s biggest operator of the type, with 31 examples on order.

Not to be out done, Airbus is putting on a demonstration flight with the A350-1000, which last appeared at the show in 2018, but in the static park.

The US Marine Corps will again show off the capabilities of the Lockheed Martin F-35B. As with the 777-9, the F-35B will one day be a common sight in Singapore’s skies. The city state has US government clearance to buy 12 examples, and Singapore committed to four examples in January 2019, with the jets to be delivered in 2026. This will make Singapore the first Southeast Asian country to possess stealth fighters.

The highlight of the F-35B display features the aircraft hovering over the sea off Changi, held aloft by its rotating thrust nozzle and lift fan.

Still, Singapore’s F-16s have significant life left in them, with a Republic of Singapore Air Force (RSAF) example putting on a high octane performance for the show crowd, highlighting the type’s tight turn radius and superb handling. Singapore is the process of upgrading 60 examples to the updated F-16V variant.