MBDA and Leonardo have been contracted to test an electronic-attack development of the former's Spear air-to-surface missile for the UK Ministry of Defence.

To be advanced via a £10 million ($12 million) technology demonstration deal signed on 10 September, the work will integrate Leonardo-developed electronic warfare (EW) equipment on the lightweight weapon, which is slated for integration on the UK's Lockheed Martin F-35Bs and Royal Air Force (RAF) Eurofighter Typhoons. 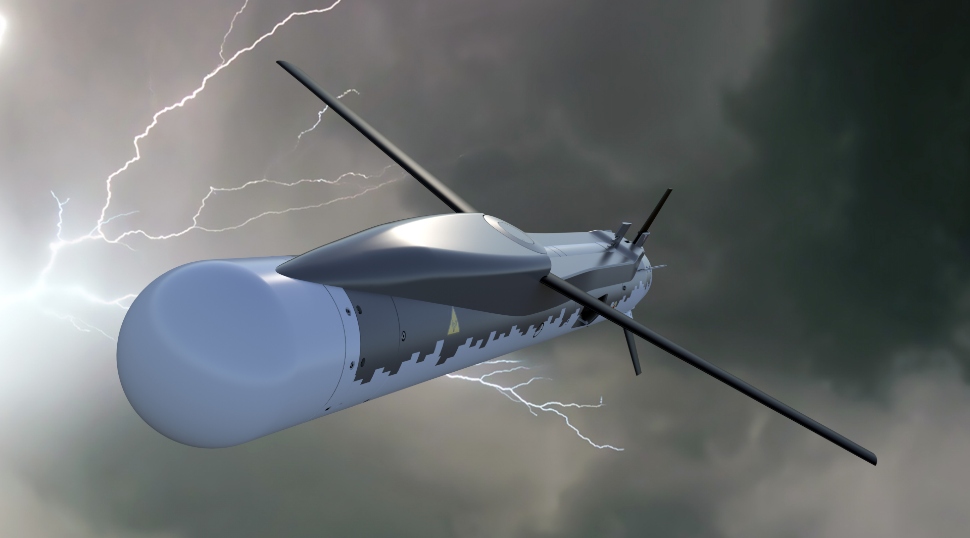 Leonardo UK managing director Norman Bone says the company will provide its "cutting-edge miniaturised EW payloads" for the weapon, "which will act as a stand-in jammer to protect RAF aircraft and suppress enemy air defences".

"Our vision for Spear is to create a swarm of networked weapons able to saturate and neutralise the most sophisticated air defences," says MBDA UK director of sales and business development Mike Mew. A baseline version has already undergone fit-checks on a Typhoon using a three-store launcher.

Referring to the demonstrator activity during a speech at the DSEI exhibition in London on 11 September, RAF chief of the air staff Air Chief Marshal Mike Wigston described Spear-EW as an "example of our collective determination to spirally develop existing capabilities and minimise costs, while maximising the operational benefit to the front line".

MBDA also displayed several other new weapon concepts alongside a full-scale model of the UK's Tempest concept at DSEI. These included within-visual-range air-to-air missiles developed from its current ASRAAM product, suitable for ejection release from an internal weapons bay and including an increased calibre version with a radar seeker. 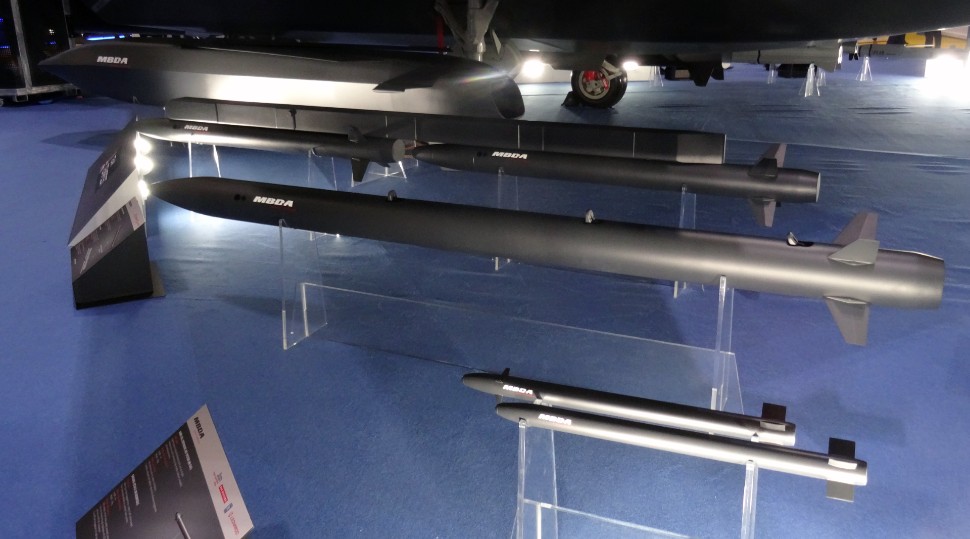 A ground-attack micro-missile weighing less than 10kg was also on show, intended to offer a cost-effective means of engaging targets such as unarmoured vehicles and concealed snipers. Such a weapon could "enhance the Tempest system in the close air support role for persistence in attack", MBDA says.