Air Arabia recorded a net loss of Dhs239 million ($65 million) in the second quarter as the pandemic virtually wiped out passenger revenues during the period and dragged the low-cost carrier into the red for the first-half. 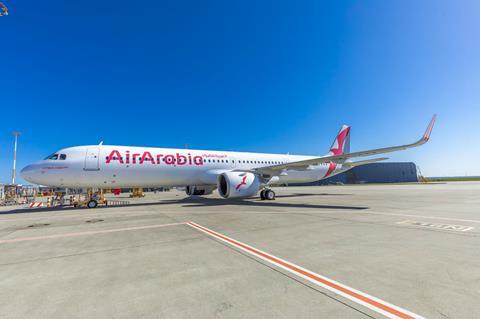 This contributed to passengers number for the first half being 57% down on the same period last year at 2.48 mlllion, prompting the collapse in revenues.

Airline chairman Sheikh Abdullah bin Mohamed Al Thani says: ”The full impact of Covid-19 on airline operations was fully materialised in the second quarter as a result of border closures and flights suspension across all key markets. This fact has led airlines to focus on controlling cost while supporting global relief efforts with repatriation and aid flights”.

”Air Arabia’s robust business model allowed the management team to act fast and take necessary measures to control cost and enhance liquidity while operating a mix of commercial flights where possible. These early measures have resulted in preserving cash and limiting the net loss of the first half to acceptable levels, while still being able to mobilise people during this intricate time and support repatriation efforts”.