The airline industry was too accepting of draconian restrictions on international travel in the first months of the pandemic, according to IATA director general Willie Walsh.

Speaking during a FlightPlan event today, Walsh laments the fact that “[governments] made it illegal for us to travel, and we all stood back and said ‘okay, that seems alright’”, making it “too easy” for them to keep borders closed.

Attempts by airline leaders to balance “the public interest with the business interest” meant they were possibly “a little bit soft when we should have been pushy”, the former IAG chief recalls. 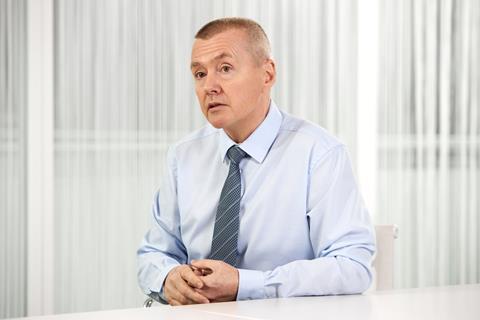 If the push-back had been stronger, “I don’t think we would see the same level of restriction that we’re facing today”, Walsh states.

Such frustrations led him to conclude that the industry ”needed a stronger voice”, which he now aims to offer as head of IATA.

“I’ve never been shy about calling out problems when I’ve seen them,” Walsh says.

But problems around the validity of the data and evidence being used to justify border restrictions persist today, he observes, meaning governments continue to restrict international travel “the way we were when the immediate concern was that the health systems would be overrun”, which is “not the issue today”, in Walsh’s view.

”The risk that we’re dealing with today… is completely different to the unknown risk 15 months ago,” he states. ”We’re now dealing with a virus that we’re going to have to learn to live with.”