Reports this week suggest the government hopes to triple taxes from around €8 per flight to €24 from 2023.

“I think it’s a highly elitist agenda they are driving,” Lundgren says at the A4E Aviation Summit in Brussels today. “They are more concerned about rich and wealthy people who can afford to do that.” 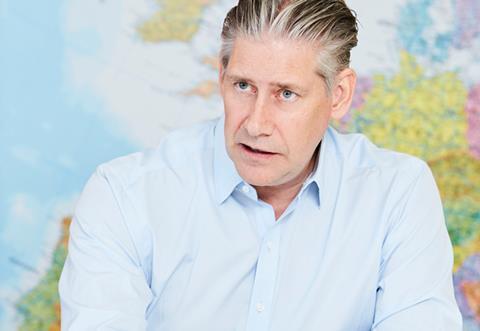 “Load factors will go down in planes but the planes will take off,” he states. “So there’s no evidence whatsoever that you are going to see less flights from it.

“[There will be] less people on the flights and there you go, congratulations, what did you do now? Well, you turned the clock back before deregulation so the few and privileged can afford to do this and you will have no savings for the environment.

Lundgren’s frustration is heightened by the tax proposal being put foward at the same time as European governments show reluctance to deliver the Single European sky. The latter move would bring a 15% fuel saving for EasyJet, he claims, significantly reducing CO2 emissions for an average flight.