Multiple reports in the Indian media quote a statement from Ayci in which he cites ”attempts to colour my appointment with undesirable colours” in some parts of the local media since his appointment was first announced. 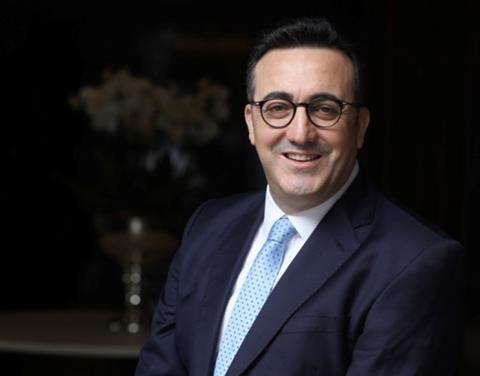 Ilker Ayci stepped down from Turkish Airlines in January, having served as chairman since 2015

A Tata spokesperson confirms Ayci’s decision to turn down the role.

Tata formalised its ownership of the Indian flag carrier on 27 January, having last year won the bidding in the privatisation of the loss-making carrier.