British Airways has announced that its next retrojet will be a Boeing 747-400 adorned with the Landor design. The third iteration of the centenary heritage livery released by British Airways is taking to the skies at the end of March.

The Boeing 747-400, registration G-BNLY, is currently being painted in Landor colours, which decorated the British Airways fleet from 1984-1997. 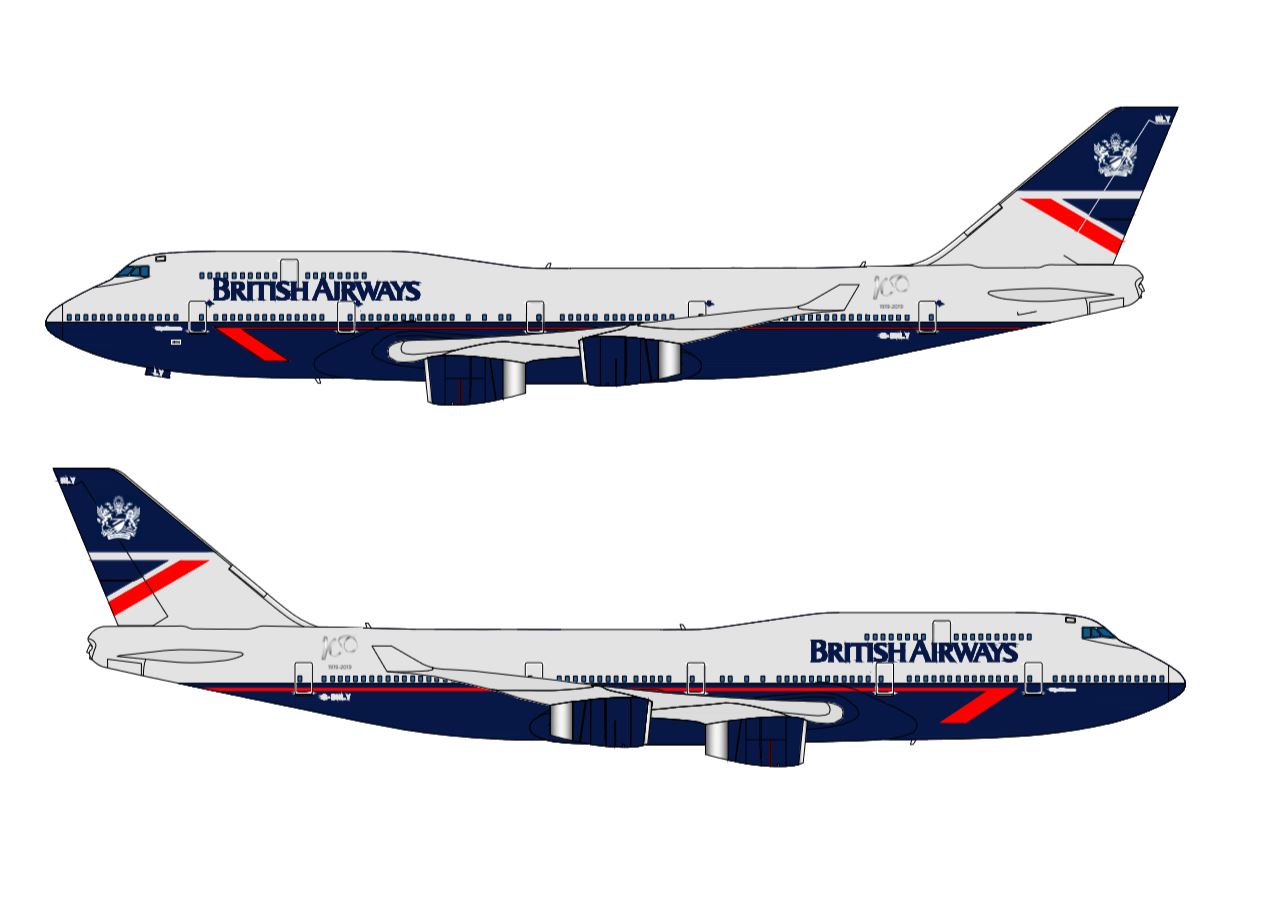 The retrojet started its journey at Dublin Airport earlier this week, before returning to London Heathrow and entering service on the BA long-haul network later this month. The aircraft will remain in the heritage livery until 2023, when it will be retired from service. 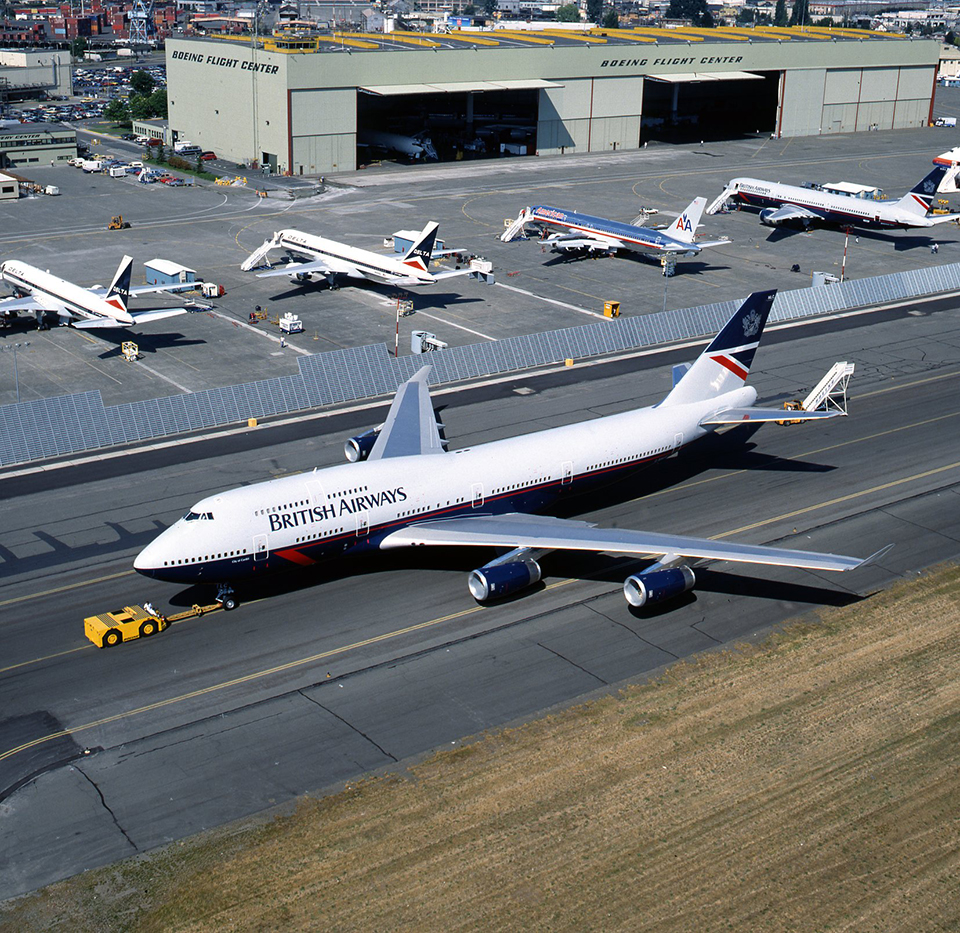 G-BNLY will be re-named “City of Swansea”, its name from when it was originally delivered in the Landor livery in 1993.

So far, the heritage collection includes a Boeing 747-400 in BOAC colours and - from next week - an Airbus A319 in the colours of British European Airways (BEA). BA is to release one more replica design to complete the centenary heritage collection, which is widely expected to be the airline’s original red, white and blue “Negus” scheme from 1973. 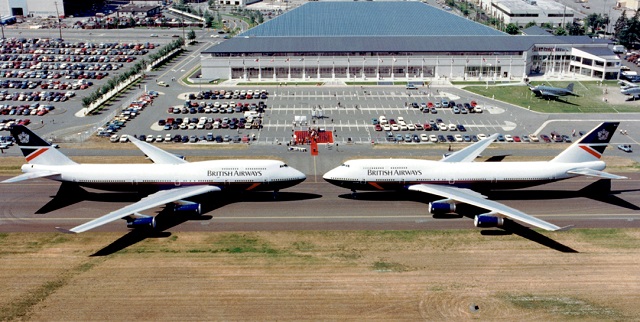