The carrier will also outfit the aircraft with inflight wireless internet provided by Viasat.

The new business-class seats will be Rockwell's Diamond model, which recline to a fully-flat position. The aircraft will have two-by-two seating, La Compagnie says.

The Zodiac Rave IFE system will include 15.7in (0.4m) touch screens, the airline says. 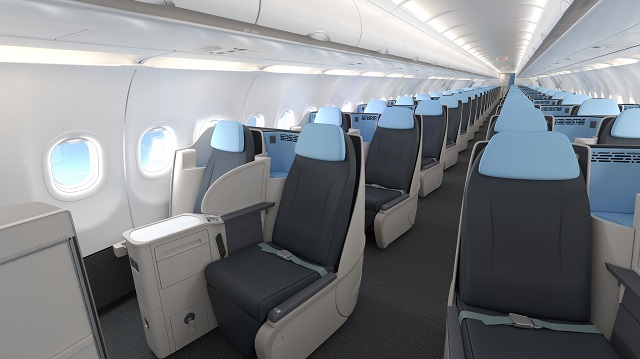 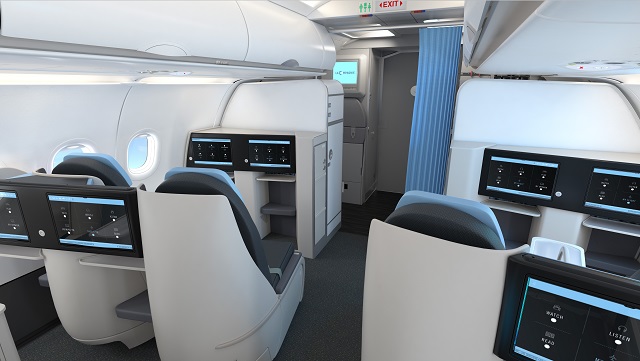 La Compagnie, which operates flights between Paris Orly airport and Newark near New York, disclosed the cabin details on 25 September.

La Compagnie will receive those aircraft in 2019, according to Flight Fleets Analyzer. 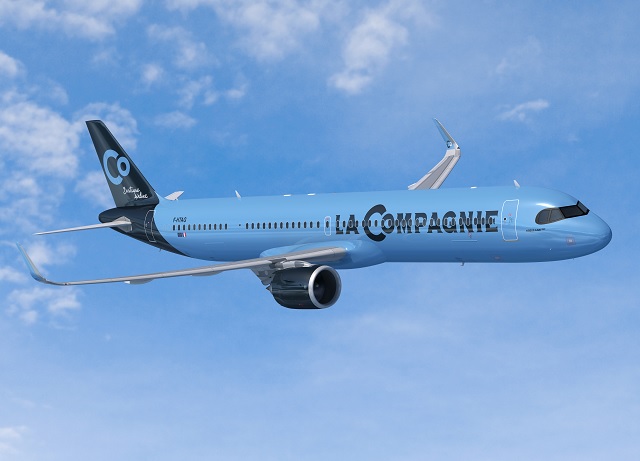