Virgin Atlantic has unveiled the new Upper Class suite that will feature in its incoming A350-1000 fleet, alongside new products across the cabin. 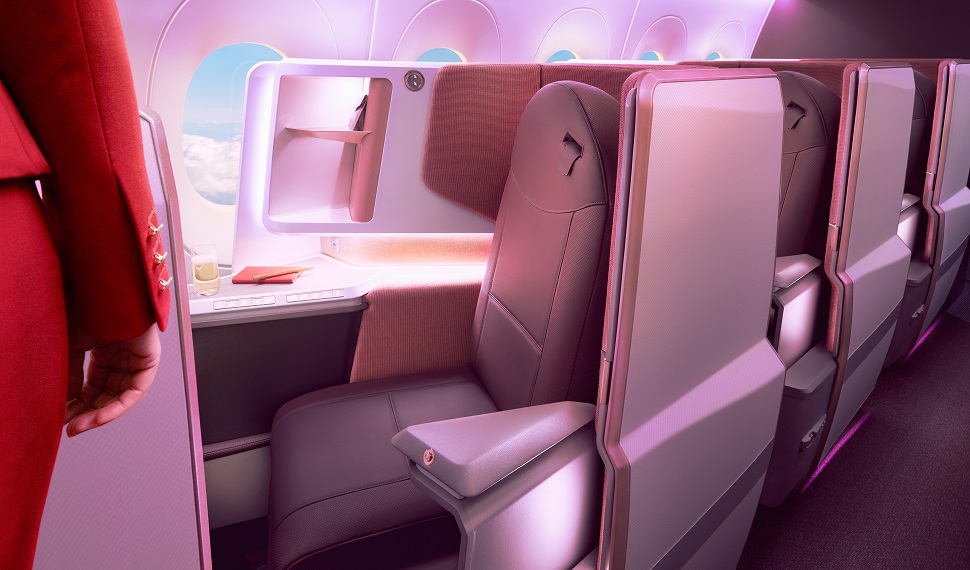 The lie-flat, direct-aisle-access seat – essentially the carrier's business-class offering – is manufactured by Safran and arranged in a 1-2-1 configuration. 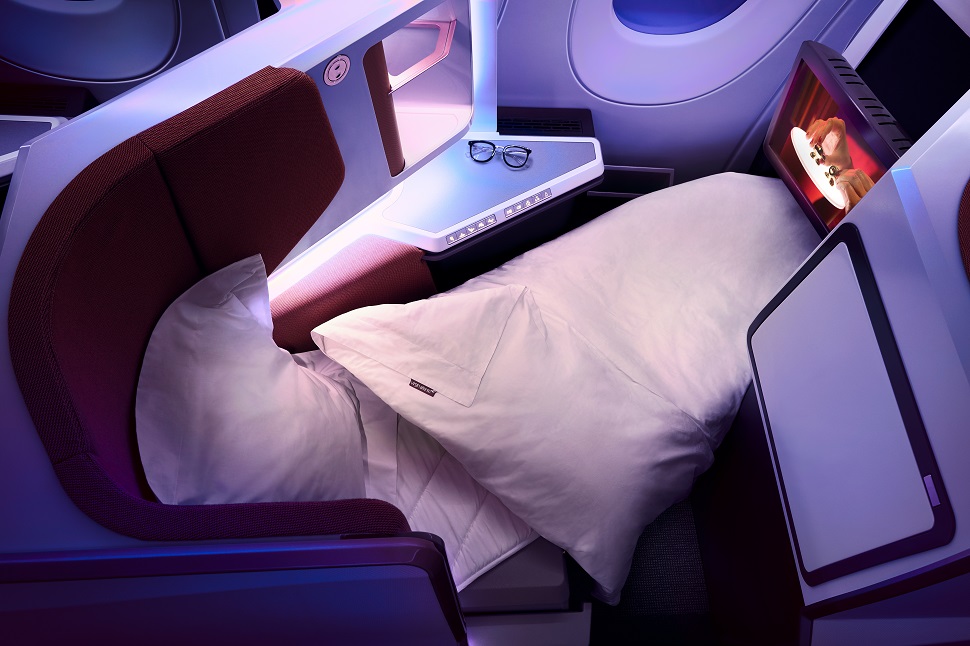 The cabin also includes a new "social space" known as "The Loft", which replaces the bar featured in its current fleet. The area includes seating and a large screen with Bluetooth connectivity. 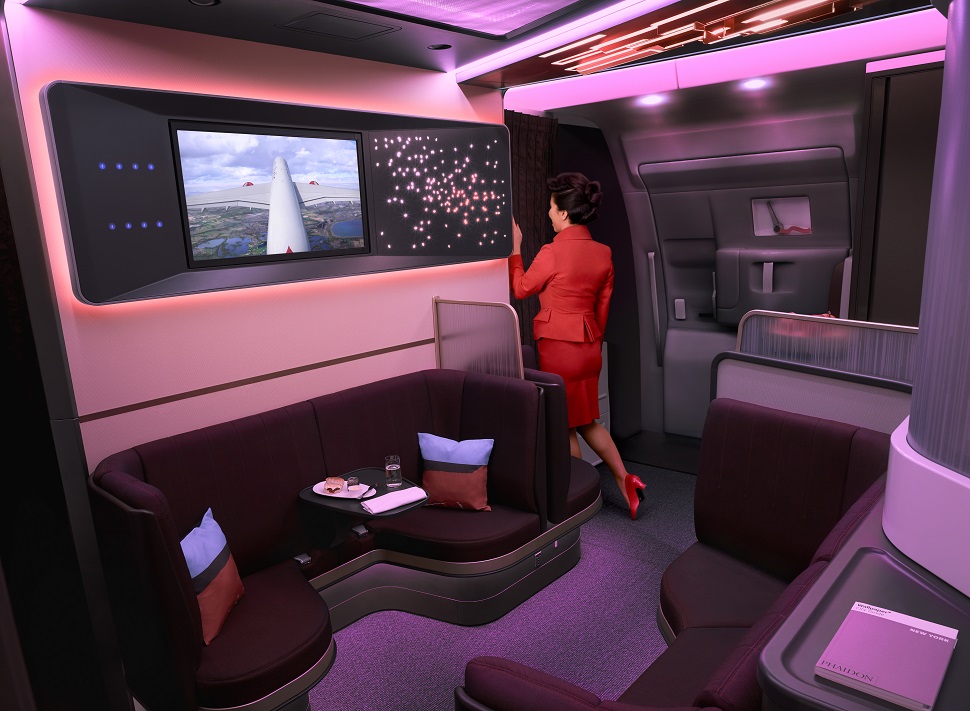 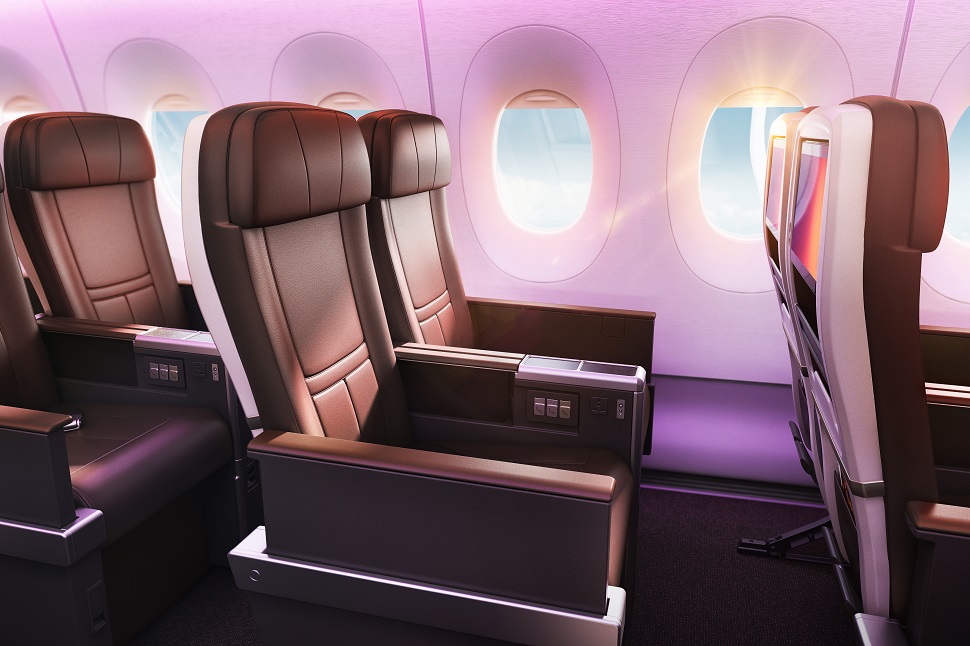 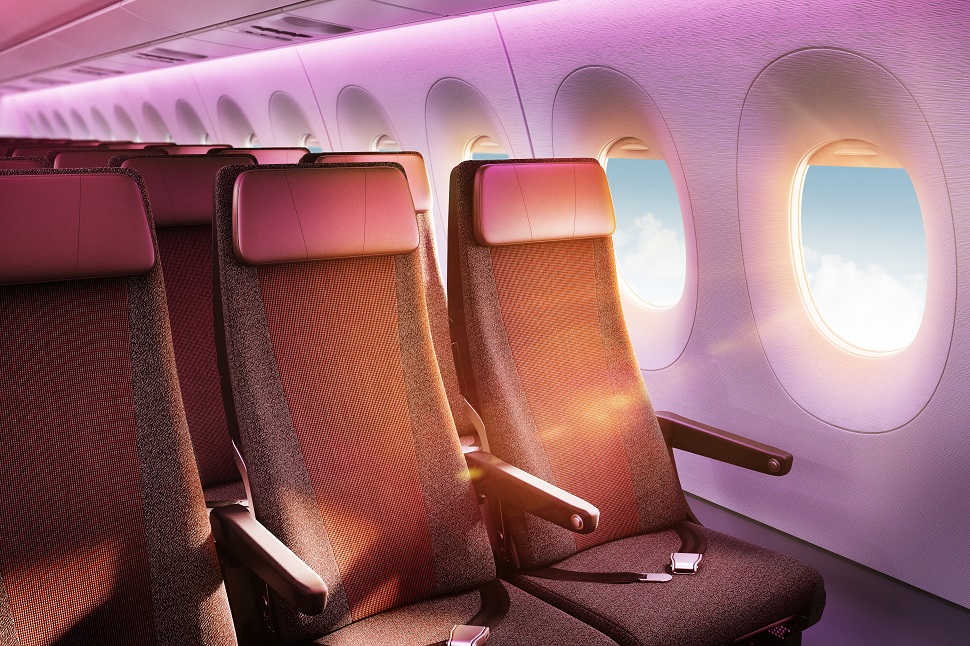 The new seats will feature on Virgin Atlantic’s A350-1000 fleet only, and the carrier currently has no plans to retrofit the rest of its aircraft.