“I think there is a lot of opportunity that might be a consequence of the Covid-19 environment,” says Scoot chief executive Campbell Wilson. 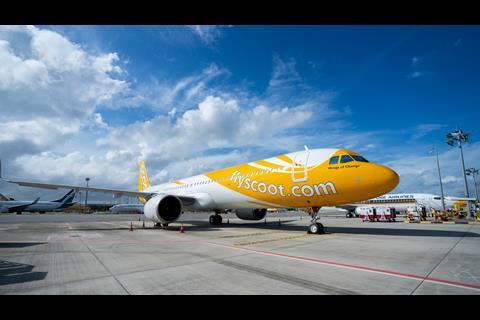 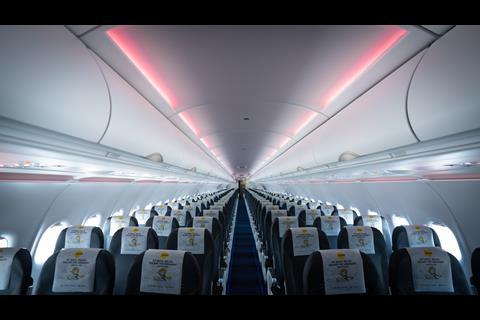 Scoot's A321neos are equipped with 230 seats 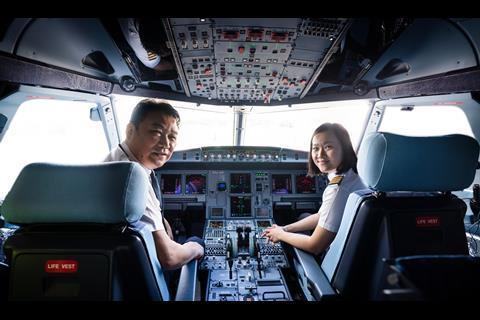 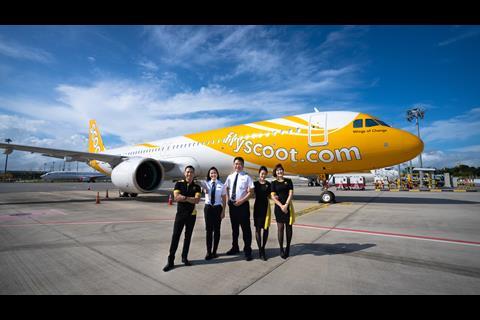 A Scoot crew with the A321neo 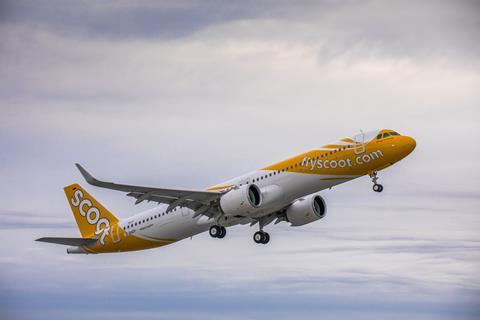 A Scoot A321neo takes off

“There is a change in companies’ ability to invest in the future, and I think there are a number of opportunities that Scoot now enjoys that perhaps weren’t the case prior to Covid-19.”

Wilson made the remarks during a media briefing to mark the carrier’s induction of the Airbus A321neo. The airline recently took delivery of three examples, leased from BOC Aviation. Scoot’s initial route for the type is Singapore-Bangkok.

Wilson, citing commercial considerations, declined to detail the opportunities Scoot sees in the post-pandemic world. He notes, however, that the Southeast Asian airline landscape has been transformed, with many airlines in the region going through restructurings or receivership, with order books truncated and finances strained.

“For an airline like Scoot with the access to liquidity that we’ve thankfully enjoyed, that has allowed us to take a longer term view…and invest in systems, capabilities and staff so that we are well prepared to capitalise on any opportunities or weaknesses that may exist.”

The SIA Group - of which Scoot is a unit - has been very successful at raising funds during the crisis, with strong backing from Singapore sovereign wealth fund Temasek Holdings. In early June, SIA expressed confidence that it has the funds to ride out the pandemic, with sufficient cash to “cover our financial needs well into FY2022/23.”

Among other initiatives undertaken during the crisis, Scoot was able to implement new revenue management and flight planning systems.

Still, Scoot has had a challenging time, with passenger travel all but vanishing owing to travel restrictions in key markets, including Singapore. It has had to let staff go, and even converted a pair of A320s to carry cargo. Wilson estimates that the airline, which normally serves leisure passengers, has operated over 1,000 cargo flights.

For the time being, the airline is only operating 17% of its pre-pandemic capacity, but expects to take this back to 23% in July.

In regard to fleet plans, Wilson said that the airline is not for the moment considering the longer-range versions of the A321neo, the A321LR and A321XLR. He doesn’t “see a huge number of destinations being opened up” that it can’t already serve with the baseline A321neo.

“That’s not a forever decision,” says Wilson. “It’s a decision for the moment that we feel we’ve got enough flexibility in the current fleet to accommodate the plans we have. If that changes in future, obviously we can revisit what aircraft we might bring in.”

Corrected: A previous version of this story stated that two 787s had been converted to carry cargo, when in actuality it was a pair of A321s.