Embraer has laid out details of an air traffic control infrastructure it says must be in place before urban air taxis evolve from concept to reality.

The airframer’s EmbraerX innovation division, working with two partners, released a nearly 50-page report on 28 May that calls for creation of an “urban air traffic management” (UATM) system.

The report marks another step by Embraer into urban air mobility (UAM) – the concept that electric or hybrid-electric vertical take-off and landing (eVTOL) aircraft will provide taxi-like intra-city transport.

“For the UAM industry to grow to its full potential, we must prioritise community and industry engagement and start the planning process today,” says the report, called "Flight Plan 2030". “Flight Plan 2030 presents a concept for the design and management of low-altitude urban airspace that will allow UAM to evolve over the next decade.” 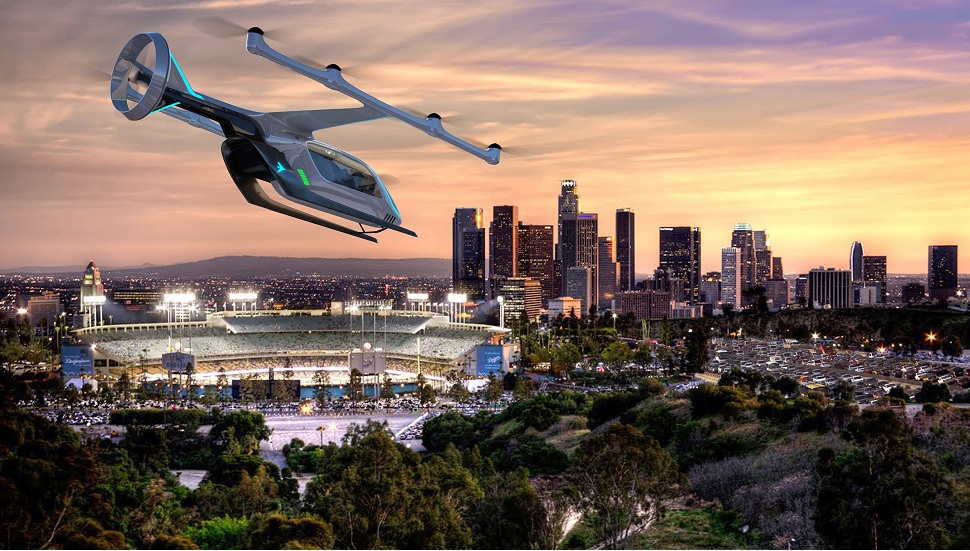 The report calls for city-specific air management systems – the UATMs, which would run on advanced information networks and incorporate automation technology and even artificial intelligence.

UATMs would define the air routes and corridors that air taxis would take when flying between landing zones, which the report calls “skyports” or “vertiports”.

Embraer and its partners believe a single “urban airspace service provider” (UASP) should manage all air taxi traffic during cruise flight. “The UASP will have authority to open and close routes, grant flight authorisations and executive a single, integrated flow management plan,” the report says.

The report lays out an authorisation process for clearing specific flights, and the system would be able to open and close routes as needed based on changing weather and other conditions.

Air taxis would be tracked, possibly using tweaked versions of existing automatic dependent surveillance-broadcast systems, though aircraft would also have onboard technology to avoid collisions, the report says.

While many airframers, Embraer included, have unveiled concepts for eVTOL aircraft, Embraer’s report takes aim at addressing the glaring infrastructure and technological challenges that must be addressed before air taxis become widespread.

EmbraerX in mid-2018 unveiled its eVTOL concept – an aircraft with eight lifting props, a short wing and a single pusher propeller.