However, a 15 April court order leaves in place similar allegations brought by Bombardier against MRJ flight testing company AeroTec and several of its staffers.

The order also does not address Bombardier’s allegations against Japan-based Mitsubishi Aircraft, which owns the US affiliate.

But Bombardier’s allegations fell short of the legal definition of trade secret misappropriation because Bombardier failed to show that Mitsubishi Aircraft Corporation America knew about those secrets.

The judge granted Bombardier 15 days to submit an amended complaint with new information. 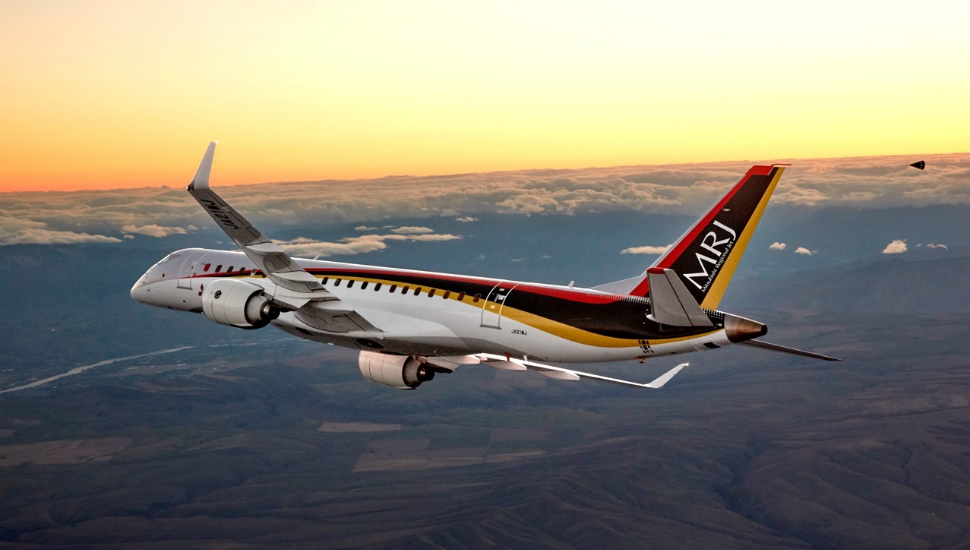 “Bombardier maintains its position that the facts of this case plainly show an unlawful misappropriation by [Mitsubishi Aircraft] and the other named defendants of Bombardier trade secrets to advance the certification of the MRJ aircraft,” says a Bombardier statement to FlightGlobal.

“Mitsubishi Aircraft is confident that it will ultimately prevail in defending itself from Bombardier’s unwarranted allegations, and that Bombardier’s actions will not adversely impact the development and entry into service of the MRJ or the success of the MRJ programme,” the company adds.

Mitsubishi has been working toward a mid-2020 delivery of its first MRJ90 to launch customer All Nippon Airways.

The suit also names several former Bombardier staffers who allegedly passed Bombardier trade secrets to AeroTec and Mitsubishi after leaving Bombardier to work for those companies on the MRJ programme.

The alleged stolen trade secrets relate to certification of Global 7000 and 8000 business jets, and the CSeries, now called the A220.

“The court also finds that AeroTEC acquired and/or used Bombardier’s trade secrets,” the order says. “The court may properly infer, based on Bombardier’s allegations, that Mr Basson’s and Ms Dorneval’s alleged conduct was likely intended, at least in part, to benefit AeroTEC by advancing the MRJ’s certification.”

Story updated on 22 April to include comments from Mitsubishi.