Pemco will convert aircraft into straight 737-700 Freighters and into passenger-freighter combination variants that Pemco calls 737-700FC FlexCombis, according to the company.

Pemco announced the news on the first day of the MRO Americas trade show in Orlando. 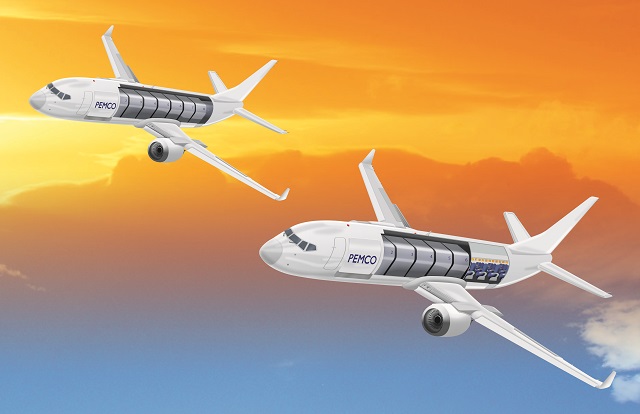 The MRO provider will begin conversion work on the first aircraft – a 737-700FC for Chisholm – at its Tampa site in the second quarter of 2017, Pemco says.

The launch customer is Chisholm subsidiary Texel Air, a charter cargo airline, which will operate the 737-700FC from Bahrain International Airport, Pemco says.