Satellite communications company Viasat views its planned acquisition of competitor Inmarsat as a means to add global in-flight connectivity coverage to what is now largely a regional-focused network.

That is because Viasat’s strength lies in high-speed Ka-band in-flight data transmission services over North America, while Inmarsat brings global satellite coverage to the table. 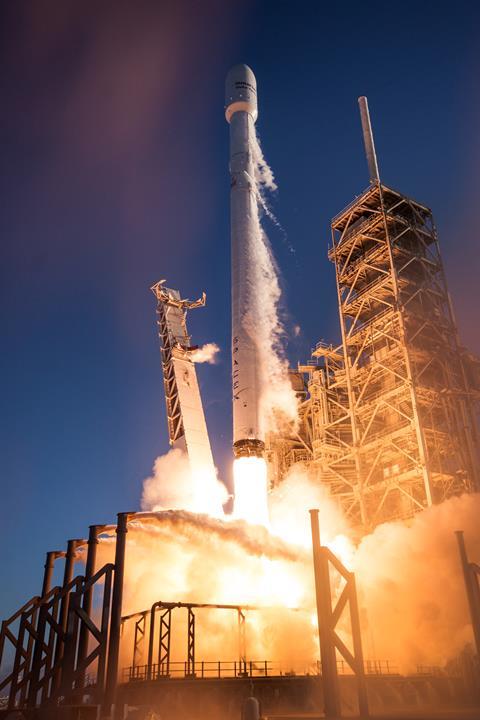 “Inmarsat brings international long-haul in-flight connectivity, plus essential cockpit and safety communications,” he adds. “Inmarsat was formed to serve demand that was primarily over oceans.”

Carlsbad, California-based Viasat disclosed on 8 November a plan to acquire London-based Inmarsat for $850 million in cash and $3.1 billion worth of Viasat stock.

The companies anticipate the deal, which remains subject to approval by Viasat’s shareholders, will close in the second half of 2022.

The companies sell a range of satellite services, including those for the aviation industry.