​Tokyo gears up for 50 X-2 flights in coming year

Japan envisages a one-year test campaign for the Mitsubishi X-2 technology demonstrator, with around 50 flights planned.

“It was a very ordinary maiden flight,” said Doi in an interview with Flightglobal. “The pilot just checked controllability and did some simulated landings while in the air.”

Post-flight feedback from the pilot indicates that the X-2 performed as expected. “He said that it will be a great airplane to fly,” says Doi.

The timing of the second sortie depends on weather conditions. During this flight, the aircraft will retract its landing gear and accelerate to higher speeds.

A source of considerable pride and interest in Japan, the X-2’s first flight came just five months after the maiden sortie of another major Japanese programme, the Mitsubishi Regional Jet. The unofficial nickname of the X-2, which was formerly designated ATD-X, is “Shinshin,” which roughly translates to “spirit of the heart” or “soundness of mind”. 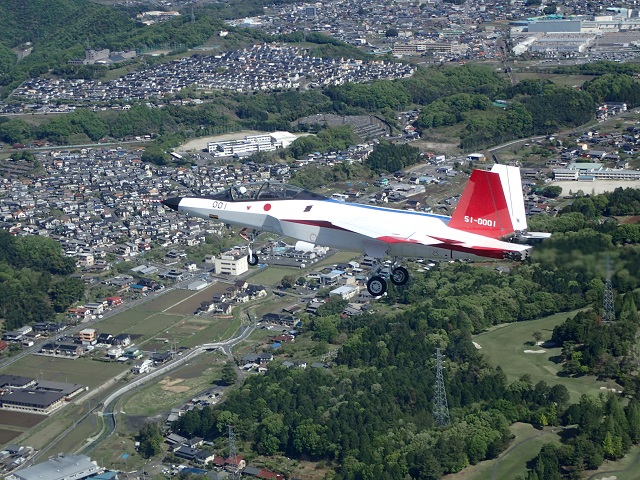 The planned test campaign for the X-2 is expected to last one year, during which it will probably operate 50 flights. These sorties will help ATLA gather data on advanced fighter technologies such as stealth characteristics and thrust vectoring.

And Doi says the effort could last longer than the anticipated 12 months. “[An extension] definitely could happen,” he says. “It depends on the data we get. If we want more data on stealth or something else we may have to extend the campaign.”

Doi, an aerospace engineer, has been involved in several Japanese aircraft developments including the Mitsubishi F-2 fighter and two Kawasaki programmes, the C-2 tactical transport and P-1 maritime patrol aircraft.

While the X-2 bears low-observable characteristics such as canted tails and intakes designed to conceal the engine fan blades, it does not use radar absorbent materials on its fuselage. Doi says the only structure on the aircraft to utilise the material is the canopy. The aircraft also lacks internal weapons bays, another hallmark of low-observable fighters.

Powered by two IHI XF5-1 low-bypass engines equipped with afterburners, the aircraft is small by fighter standards, with a length of 14.2m (46.5ft) and a wingspan of 9.1m. 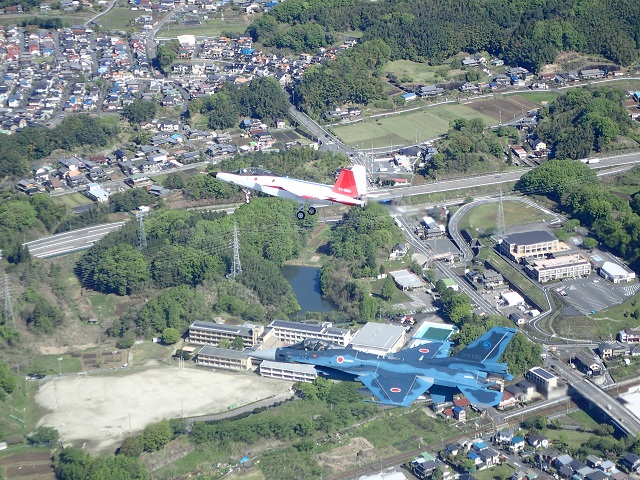 Despite its diminutive size, the X-2 is a key component of a larger effort Japan has made since the 1990s to explore technologies necessary for stealthy fifth- or sixth-generation aircraft. The effort comprises 15 separate programmes, of which the X-2 itself is the most significant. These are investigating specific technologies such as weapons bays, sensors, data links, and other areas deemed necessary for advanced fighter aircraft.

Wary of China’s rapid military modernisation and cognizant of its reliance on the USA for security, Tokyo has long been interested in obtaining advanced fighter technologies. Its failure to acquire the Lockheed Martin F-22 Raptor in the 1990s, followed by the demise of an export variant of the type in 2006, highlighted the need for Tokyo to develop its own technological base.

The ultimate goal is to use the knowledge gleaned to inform a new Japanese fighter, tentatively designated the F-3, which could enter service in the 2030s. A decision will be made in 2018 on whether this aircraft will be developed indigenously or with international partners.

If Tokyo chooses to co-develop the F-3 with another nation, only then will it share data from the X-2 and other research programmes.

Regardless of any partnership, the effort will be expensive, but Doi feels it will be worth it. Although Japan is buying the Lockheed F-35, to be locally assembled by Mitsubishi Heavy Industries, the deal does not include the transfer of the most sensitive fighter technologies.

“With the F-35 programme we are not allowed access to the highest technologies that the USA has,” says Doi. “Our experience can tell you that development programmes help our defence industry increase capabilities, knowledge, and skills.” 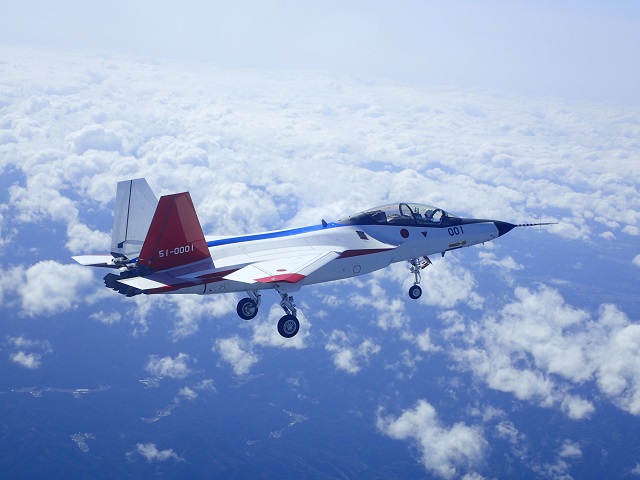