A Lockheed Martin F-35 fighter, U-2 and a ground station have demonstrated a capability to shorten the decision loop involved in detecting and acting upon a long-range missile launch.

“During the demonstration, called Project Riot, an F-35 detected a long-range missile launch with its onboard sensors and shared the information through the U-2 to the air defense commander on the ground, enabling the commander to quickly make the decision to target the threat,” says Lockheed.

“This next-level connectivity reduces the data-to-decision timeline from minutes to seconds, which is critical in fighting today’s adversaries and advanced threats.” 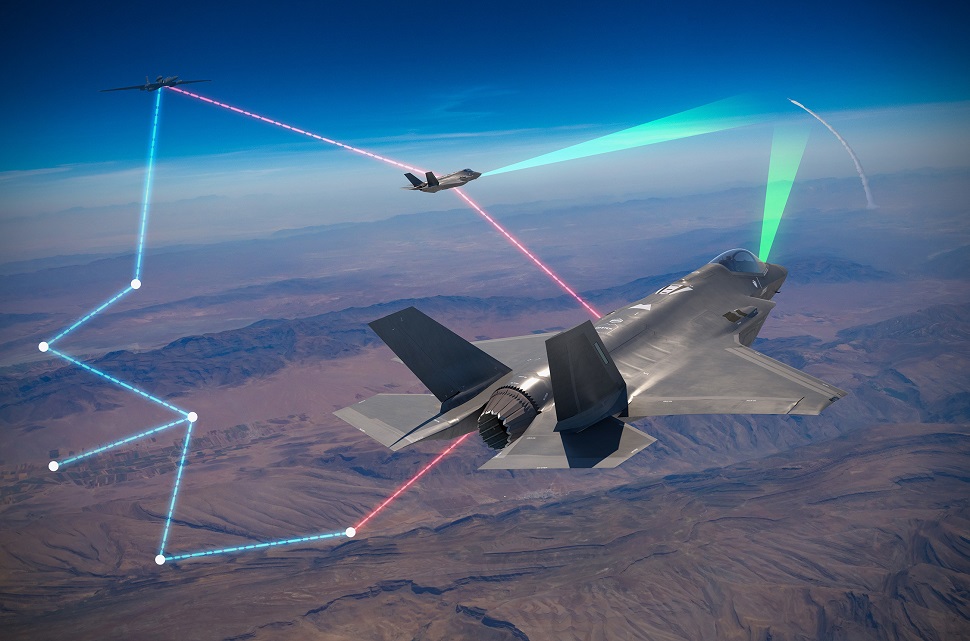 Lockheed’s Skunk Works, the US Missile Defense Agency, and the US Air Force collaborated in the demonstration.

Separately, the company also announced that it will expand its hypersonic strike work efforts in Northern Alabama with a new assembly, integration, and testing facility at its Courtland location.