Separation of an engine fan blade caused a United Airlines Boeing 777-200 enroute to Honolulu to lose its engine cowling on 13 February, according to a preliminary report released 5 March by the US National Transportation Safety Board.

The new information reveals that the incident involved more than the straightforward loss of the cowling.

The aircraft "experienced an in-flight separation of a fan blade and subsequent loss of the inlet and fan cowls of the right engine, a Pratt & Whitney PW4077, during descent into" Honolulu, says the NTSB's preliminary review.

The pilots received warnings of "an engine compressor stall" shortly after starting descent, at about 32,700ft altitude, the report says. "The crew declared an emergency and proceeded to [Honolulu] without further incident."

The incident did not injure any passengers or crew, and the report does not provide additional details about the event.

The aircraft, registration N773UA, was operating United flight 1175 from San Francisco to Honolulu.

P&W did not immediately respond to a request for comment, and United deferred comment to the NTSB, saying, "this is still an open investigation".

Immediately after the incident United issued a statement saying the pilots declared an emergency "because of a loss of the engine cowling".

The incident gained public attention after passengers on the aircraft posted pictures taken inflight of the aircraft's cowling-less right-side powerplant. 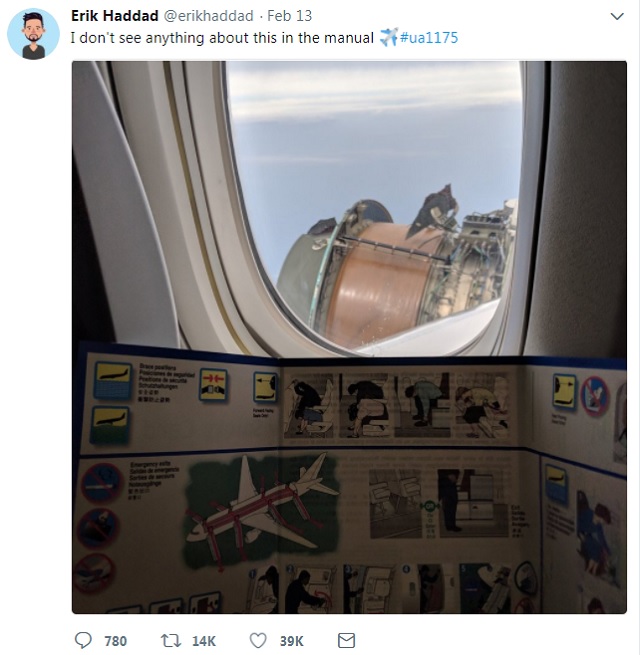