UPS expects to deploy 747-8Fs in 2017 on international routes

UPS intends to take delivery of its first Boeing 747-8 Freighter at the end of 2017, and intends to initially deploy the type on international routes, say executives at the express freight and package delivery provider.

The company will use the new aircraft to boost network capacity – not to replace existing aircraft – and is acquiring the type partly in response to notable growth in export volumes, say executives. 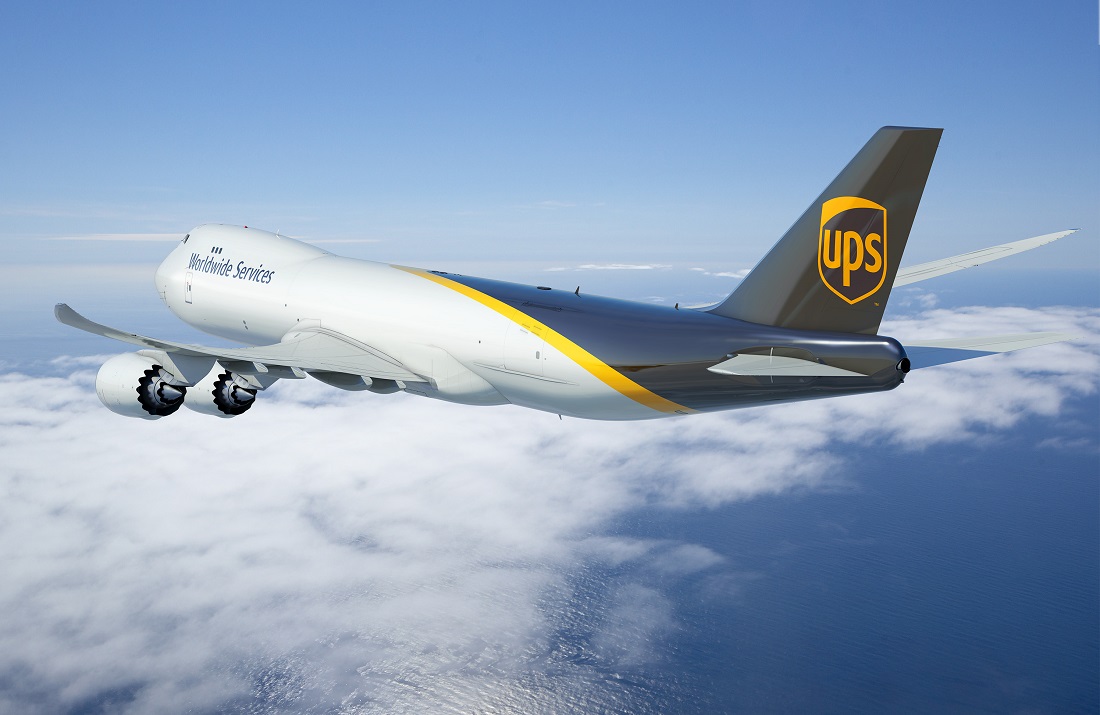 "In some places or in some cases, you'd be adding aircraft because you're retiring aircraft. This is really about opportunity," UPS chief executive David Abney says during the company's third quarter earnings call on 27 October.

"These new 747s will enable UPS to begin a cascade of aircraft route assignments that will add significant capacity in our busiest lanes," he adds.

During the call, UPS announced it had signed a deal with Boeing that includes firm orders for 14 747-8Fs and options for another 14 of the type.

UPS expects to receive two aircraft by the end of 2017, Abney says.

The company intends to first deploy the aircraft on overseas routes, which will enable UPS to redeploy existing 747-400Fs on US routes, says UPS president of US operations Myron Gray.

In explaining the decision to acquire 747-8Fs, Gray says that international export volume has increased more than 40% since 2008, and that US domestic shipments have increased 20%.

He says the 747-8F can carry 34 shipping containers on the main deck, 14 containers in the lower deck and has additional space for bulk cargo.

"Going with the larger aircraft, which is the Dash 8, really was a smart choice for us," he says. "Given the ability to put a larger plane on the lanes that have greater needs allows us to reduce the number of frequencies for those routes."

UPS has not taken delivery of a new aircraft since it received a 767-300ER Freighter in September 2013, according to Flight Fleets Analyzer.