A draft requirement document that articulated the US Air Force’s need for a new attack aircraft optimised for close air support missions is being circulated within the five walls of the Pentagon and will be reviewed by the service chief “this spring”.

Lt Gen James “Mike” Holmes, USAF deputy chief of staff for strategic plans and requirements, says it’s the first step in the long process of planning and budgeting for an aircraft that might someday replace the hardy Fairchild Republic A-10. If approved by the air force chief of staff, a future close-air-support platform will be considered by a "planning choices” panel this fall for possible inclusion in the service’s five-year budget plan for fiscal years 2018-2022.

“We are developing that draft requirements document and staffing it around the air force now,” Holmes said after an Air Force Association forum in Washington DC on 7 April. “When it’s ready, we’ll compare that to what we have available, compare it to keeping the A-10, and compare it to what it would take to replace [the A-10] with another airplane.” 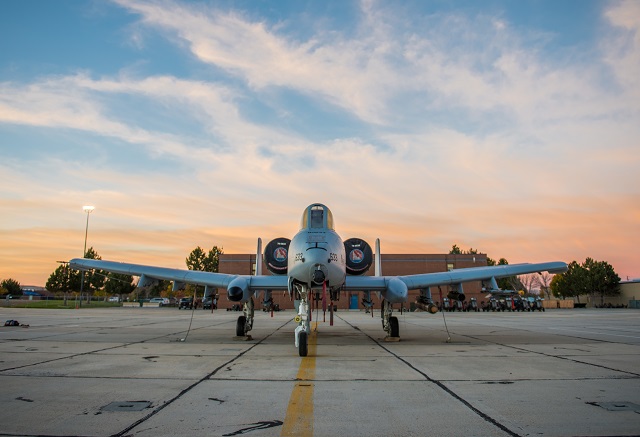 Holmes pointed to non-development alternatives like the Embraer/Sierra Nevada A-29 Super Tucano or Beechcraft AT-6 Wolverine turboprops, which are "available now". He also suggests the industry-funded Textron AirLand Scorpion or something that "other people are building or fielding" – maybe light attack versions of the Finmeccanica M-346 Master or Korea Aerospace Industries T-50 Golden Eagle trainers, which are already being proposed as Northrop T-38 Talon replacements under "T-X".

“The question is, where is the sweet spot as we talk about what’s available now and what the optimum CAS replacement will be?” Holmes says. “If you’re not careful, you can make an airplane that’s so hard to build that you never get it, so you need to hit that capability/affordability line about right.”

Some air force funding has been earmarked for “AT-X studies”, which will consider light attack variants of the USAF’s next-generation trainer. A brand new A-X aircraft is being considered, but it would cost much more to develop.

US Air Combat Command first hinted at a “future CAS platform” in a strategic guidance document posted in August 2015. The A-10 “Warthog” is being replaced by the Lockheed Martin F-35, but the stealth aircraft is considered overly expensive for regular air cover missions in uncontested airspace.

Pentagon weapons tests hope to trial the F-35 in the close-air-support mission to identify any shortcomings. A flyoff between the A-10 and F-35 is planned for fiscal year 2018 or 2019. Current USAF plans would draw down the A-10 force between 2018 and 2021. 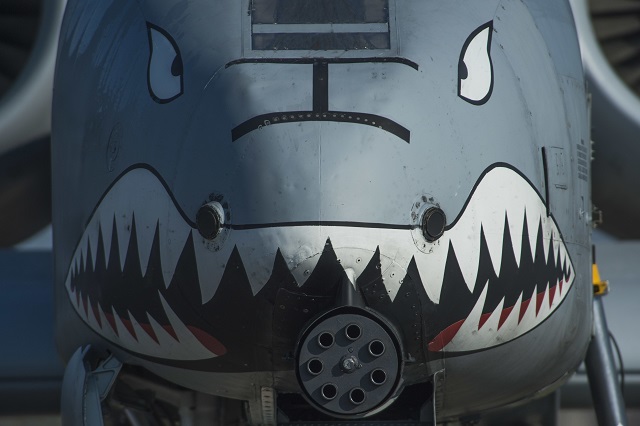