Six US Marine Corps Lockheed Martin F-35B Lightning II aircraft landed on board the USS Wasp amphibious assault ship on 18 May, where they will begin the first phase of shipboard operational testing for the force’s Joint Strike Fighters.

Two weeks of testing – dubbed OT-1 – will now be conducted in the lead up to achieving initial operational capability, acting as the “connecting block” between the testing team, engineers and fleet operations. The equipment, personnel and support used throughout will be similar to those that will be employed in routine operations. 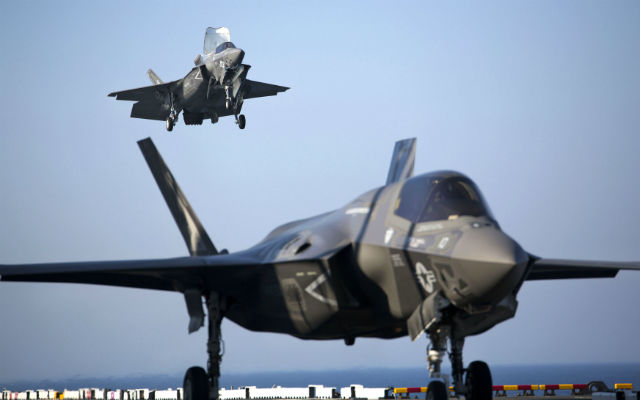 After arriving, the aircraft displayed their short take off and vertical landing capabilities, the USMC says.

The digital interoperability of the aircraft and ship systems will also be tested throughout the two weeks, along with the F-35B landing signal officer’s launch and recovery software and the logistical and maintenance elements of at-sea deployments.

Modifications had to be made to the Wasp in order for it to accommodate the F-35B, including the installation of the Autonomic Logistics Information System. The Wasp is currently the only vessel in the fleet to have all of the integrated F-35B modifications, Rusnok says. 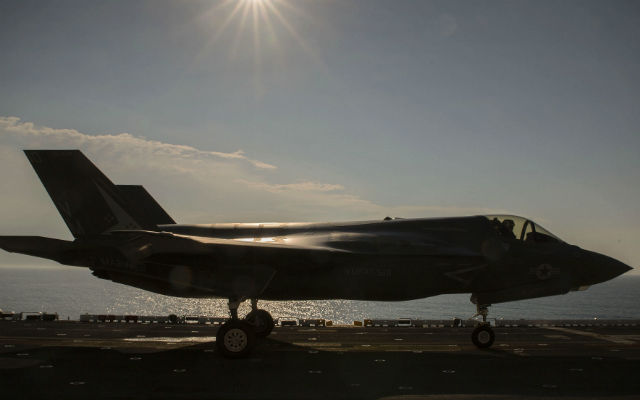 The USMC has received 33 “B” short take-off, vertical landing model F-35s out of 50 ordered, and one “C” carrier-based model out of two ordered. Requirements are currently 353 for the former and 67 for the latter, Flightglobal’s MiliCAS Fleets database says.