Australian flag carrier Qantas has showed off its latest Boeing 787-9 – the airline's fourth - which features a unique Indigenous livery. 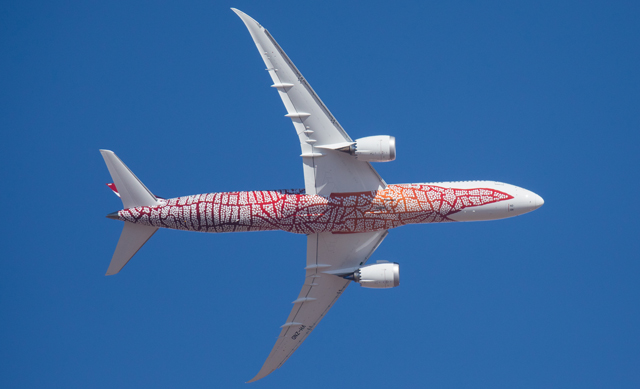 The livery showcases the artwork of the late Northern Territory artist and senior Anmatyerre woman, Emily Kame Kngwarreye and is based on her 1991 painting, Yam Dreaming,

Qantas Group chief executive Alan Joyce says: “It is a privilege to welcome home this special aircraft together with Emily’s family, close to her home Country. We’re thrilled to showcase her striking artwork on our newest Dreamliner.

“As the aircraft enters our international fleet, we believe this Dreamliner, through colour and image, will tell a story of our unique Australian landscape and, by sharing our Indigenous culture with the world, the important story of reconciliation,” says Joyce. 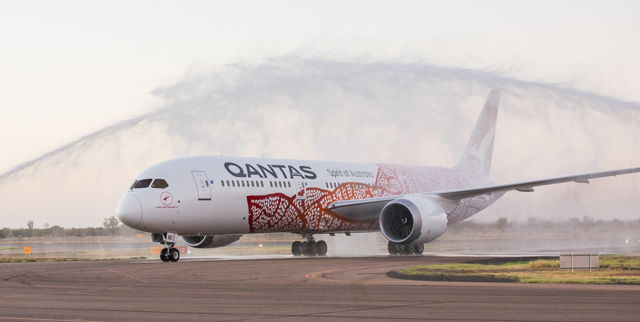 Registered as VH-ZND, the 787-9 is the only one of its five-strong Flying Art aircraft dedicated to international flights.