The UK and French governments have started to make good on their joint pledge to invest in future unmanned technologies following the official start of a two-year feasibility study for the Future Combat Air System (FCAS).

At a ceremony at Dassault’s Saint-Cloud facility in Paris on 5 November, the two governments awarded £120 million ($191 million) in contracts to six industry partners – three from each nation – as part of a wider £200 million effort to invest in the development of future unmanned combat air vehicle (UCAV) technology.

BAE Systems and Dassault will concentrate on the air vehicle design, Rolls-Royce and Safran/Snecma on engine development, and Selex ES and Thales on electronics including sensors, electronic warfare and communications. All these efforts will be combined to develop a system definition for the concept aircraft, expected by the end of 2016. 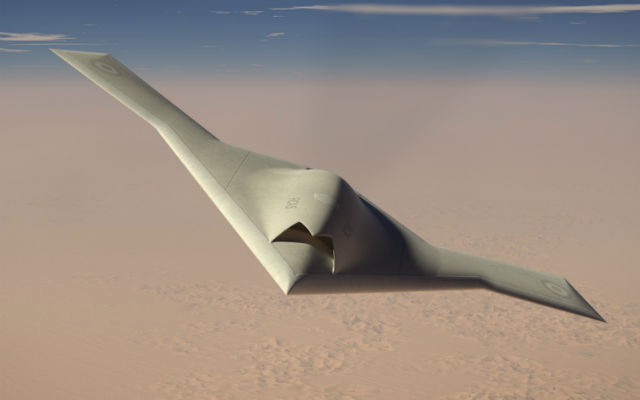 Following the Lancaster House treaty signed by UK Prime Minister David Cameron and then-French President Nicolas Sarkozy in 2010, Cameron and President Francois Hollande offered the combined £120 million during a summit at the Royal Air Force's Brize Norton base in January this year. The arrangements for the feasibility study were then agreed in July during the Farnborough air show, leading to the six contract awards.

The FCAS funding is being provided in addition to an £80 million investment – split between the two countries – to continue the development of sovereign systems, primarily the BAE-led Taranis and Dassault-led Neuron UCAV technology demonstrators.

A model of the UCAV on display at the launch reveals a similar stealth wing design to the Neuron and Taranis.

“Since the signing of the Lancaster House treaty in 2010, our two countries have wanted to build a stronger defence,” said Laurent Collet-Billon, chief executive of France's DGA defence procurement agency, at the 5 November event. “Today we see the concrete result of this through our mock-up."

“This is going to be a long-term co-operation,” he adds.

The FCAS project will benefit from technologies developed for the existing two UCAV demonstrators, which are currently undergoing flight test campaigns, although the separate funding is expected to keep the FCAS and Taranis/Neuron projects apart.

Rhetoric from all parties centred around the robust engineering capabilities that each nation possesses and the strong relationship between the two, as well as how joint efforts can best prepare both countries for future conflicts.

“Through this we are going to determine true innovation that many nations can’t achieve,” Collet-Billon says. “This is a question of sovereignty and air superiority.”

“This is a very important time for France and the UK... FCAS is an important lynchpin of that [Lancaster House] collaboration," Bernard Gray, chief of defence materiel at the UK Ministry of Defence, adds. “We are determined to drive that collaboration forward because the necessities of collaboration are as clear as ever. 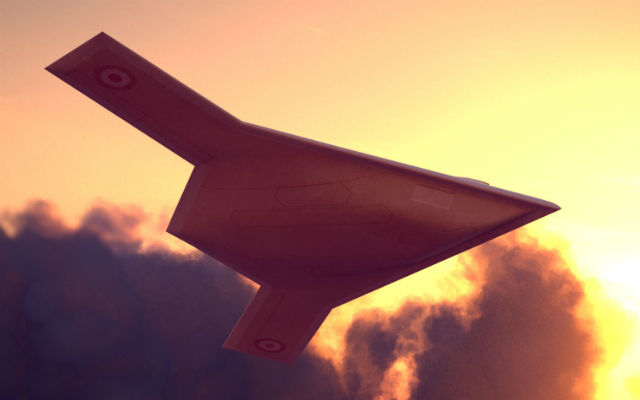 Although the feasibility study centres on a UCAV, Collet-Billon and Gray say FCAS allows for the eventuality that the technology could also be integrated into a manned platform. They also say that while it is an Anglo-French programme at present, they have not ruled out the possibility that other nations could join the effort after the feasibility phase.

Once the study is submitted at the end of 2016 a development effort leading to a demonstrator build and flight-test campaign is expected, although this was not given as a guaranteed commitment.

If the programme continues as expected, FCAS should come to fruition with a new capability by around 2030, the procurement agency leads say.

Dassault chief executive Eric Trappier says the air campaign in Libya demonstrated the air power of both the UK and France, noting that “modern warfare places aviation at the heart of combat".

"It is important that over the next two years we start to work towards this to provide the armed forces with what they need," he adds. “So tomorrow we have to start preparing for the next phase – a demonstration phase.”