The Australian and Norwegian defence ministries have strengthened their relationship on the latter’s in-development Kongsberg Joint Strike Missile (JSM), boosting the chances of Canberra acquiring the weapon for its future fleet of Lockheed Martin F-35s.

Under an expanded agreement discussed at the Avalon air show near Melbourne, the ministries will work together to investigate the potential of both air forces acquiring the weapon.

“Norway and Australia have maintained a close dialogue for several years regarding the JSM within the framework of the multinational F-35 partnership,” Norway’s defence ministry says. “This agreement takes the process one step further, with ­Australia agreeing to provide expertise in missile control and guidance systems.”

Australian defence minister Kevin Andrews says: “Participating now in a cooperative JSM development programme with Norway will maximise the cost-effectiveness of Australia’s contribution, and ensure the weapon capability is developed and integrated onto the F-35A in the timeline required by Australia, should the Joint Strike Missile be ultimately considered for acquisition by government later this decade." 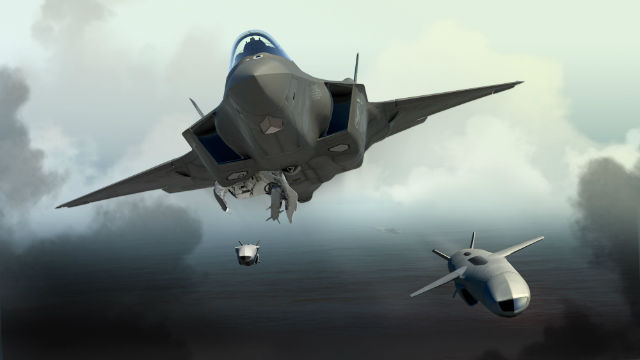 Designed for internal and ­external carriage by the F-35, the JSM will be suitable for use as an anti-ship and land-attack missile. Oslo expects the combination to achieve operational readiness “in the early 2020s”.