Uruguay to sell off controversial BAe 125-700A presidential jet

Uruguay has begun a process to auction off a British Aerospace BAe 125-700A business jet acquired in 2017 by the country’s previous government for use as a presidential transport.

The 41-year-old midsize aircraft was bought for around $1 million by the administration of President Tabare Vasquez, despite strong parliamentary opposition, with the intention that the air force-operated jet also be used for medical evacuation flights. 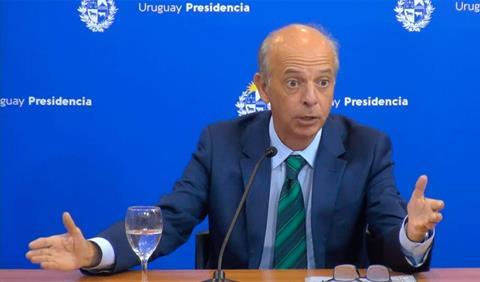 However, defence minister Javier Garcia says that since the twinjet entered service, only 10% of flights have been medical missions, while the remainder could be have been performed by other air force assets. 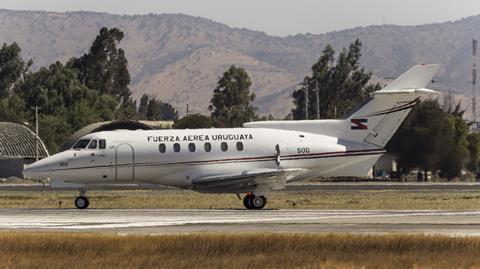 Production of the type ended several years ago, and Garcia says the support and service costs are “disproportionate”: in 2018 and 2019, Uruguay spent $1.5 million on fuel, training and maintenance for the jet.

Garcia has now ordered the air force to start auctioning off the aircraft.