Elbit Systems has secured an $80 million deal to provide defensive aids to an unnamed country the Asia-Pacific. 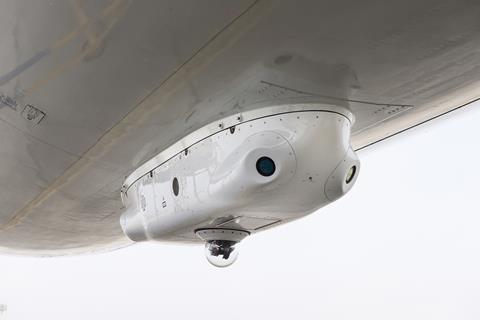 “Our capability to provide a complete and tested solution well positions us to address this growing need.”

The Hermes deal has been signed off by the nation’s permanent defence secretary, and will be official following the signature of the head of the navy.